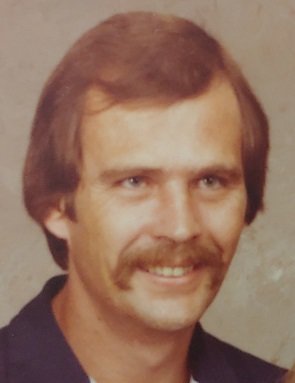 Obituary of Paul B. Guerin Jr.

Paul B. Guerin Jr., 71, died peacefully on Monday, May 4, 2020, in Tucson, Arizona. He was born on December 5, 1948 in Phoenix where he had a career as a successful software engineer and five children. Paul attended Phoenix College and was a member of Phi Alpha Chi fraternity. Paul was preceded in death by his brothers David and Steve Guerin. He is survived by his siblings Bill Guerin (Jan), Mark Guerin, and Judith Engle (Merle) and his children Ciji Guerin Selvoy-Devan (Josh), Suzie Guerin, Christopher Guerin (Rachel), Michelle Guerin, and Scott Guerin. Paul is also survived by his four grandchildren Zella, Hannah, Charlotte and Daniel. Paul enjoyed playing the organ, pickleball, racquetball, and golf until his death. Arrangements entrusted to Bring’s Broadway Chapel.

Share Your Memory of
Paul
Upload Your Memory View All Memories
Be the first to upload a memory!