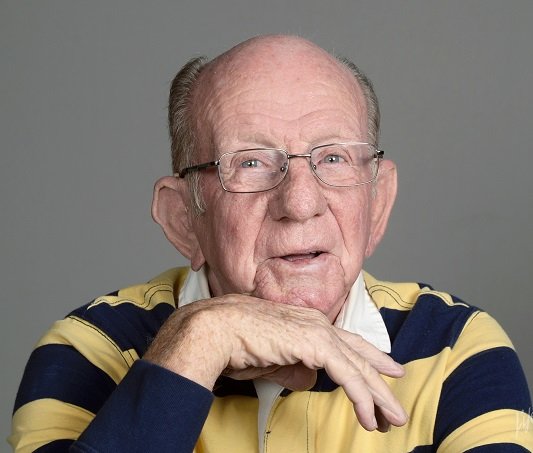 Gerald G. Norton was born on April 14, 1930 in Vershire, Vermont, and passed at the age of 90 on May 8, 2020.  He grew up in Cady's Falls, VT, and served in the U.S. Navy from 1948-1952 during the Korean War.  After being discharged, he moved to Tucson, AZ. where he became a Union plumber in Local 469; in 2017 he completed a 65 year membership.  He married Patricia R. Jeter in 1957 and they were able to celebrate 50 years of marriage; she preceded him in death in 2014.  He was a member of First Southern Baptist Church for more than 62 years, serving the Lord faithfully.  He is survived by his daughters Maribeth Nottingham (Robert) of Campbell, TX and Jerri Ormand (David) of Tucson, AZ.  He has four granddaughters: Christina Jones, Jennifer Reed (Ryan), Charity Ormand and Faith Ormand, as well as his four great grandchildren.  Due to present circumstances, a memorial will be announced later.

Share Your Memory of
Gerald
Upload Your Memory View All Memories
Be the first to upload a memory!