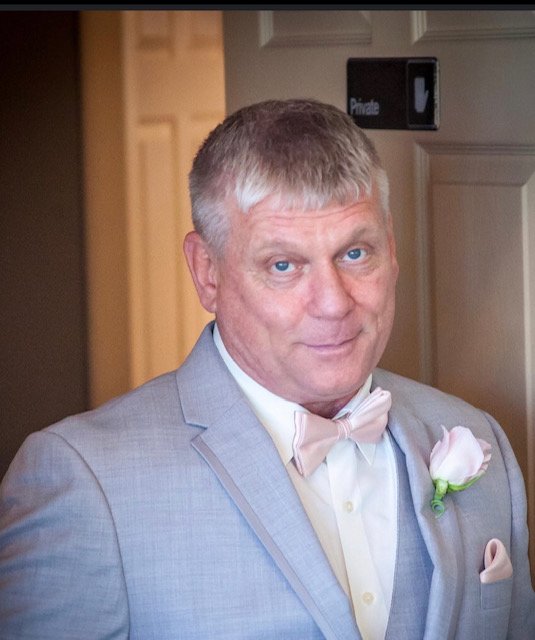 Growing up, Richard spent most of his time outdoors in the woods of his home town. He would bale hay, mushroom hunt, ride on mini bikes with his brother and friends. At age 18, he graduated high school at Paris High in 1984. After high school he joined the Navy, serving in Desert Storm in the Helicopter Anti Submarine Squadron, as a mechanic and then later became an instructor.

In his first marriage he had two kids Richard Eugene Brooks III, born on October 23, 1989, and Joshua Brooks November 13, 1994, born in San Diego. During his second marriage he gained four more children Joshua and Cody Wallace, James and Corey Mattingly.

He met Rebecca Redmon in 2009, working at Cienega Tek where they stayed together and got married On July 30 2016, at Saguaro Buttes in Tucson, Arizona where he gained a daughter Brianna Redmon. Together they built a thriving business Affordable Forklift in 2013 where it continues to grow.

Richard was always the biggest jokester, had the biggest smile on his face no matter what, and cared for everyone around him. He was always willing to lend his advice and wisdom. He was a devoted husband, father, grandfather and friend.

He leaves his underlying love to his wife Becky, his mom, Judy, dad Richard, his children Richard, Joshua and Brianna and his grandchildren Trystan, Bentley, Aiden and Hudson and his extended family.

To plant a tree in memory of Richard Brooks, please visit Tribute Store

Share Your Memory of
Richard
Upload Your Memory View All Memories
Be the first to upload a memory!
Share A Memory
Plant a Tree