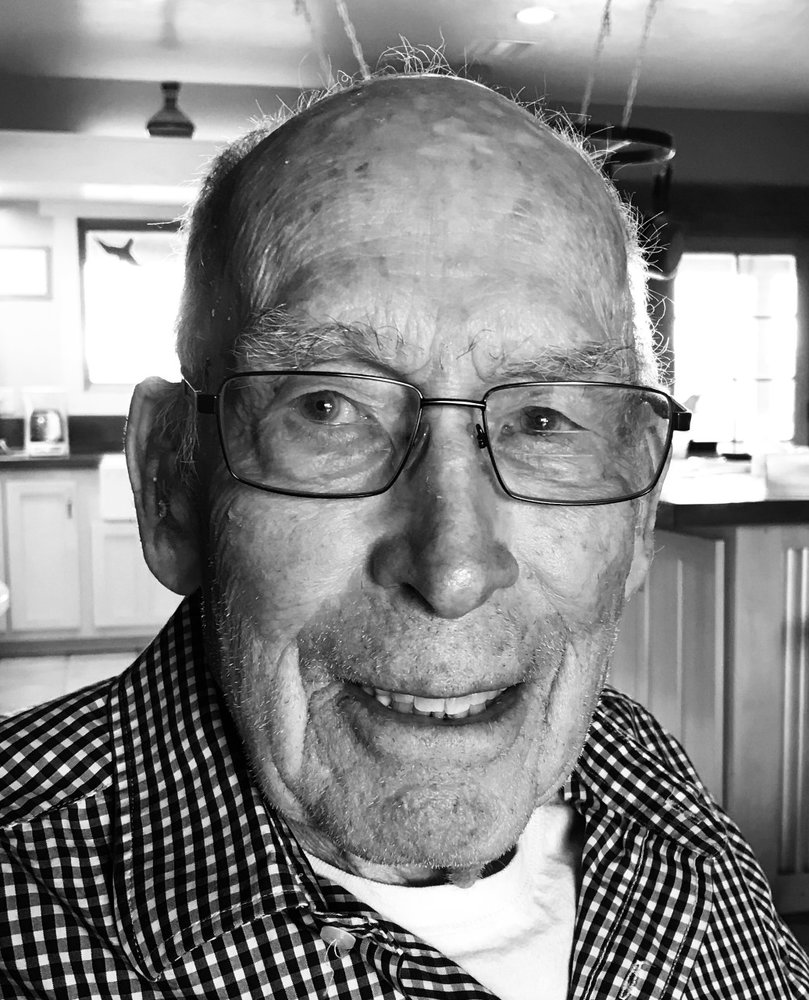 Frederick Northrup Houser, 95, a retired US Geological Survey geologist died March 12th in Tucson, Arizona. Fred was born in Lakeview, Michigan, June 6, 1924, the son of Frederick Ferris Houser and Rosalind Janette Houser (Northrup). Fred graduated from Michigan State University and received a Masters of Science Degree in Geology from the University of Arizona, Tucson. He worked first as a geologist with Skelly Oil Co., Midland, Texas and then joined the US Geological Survey in 1949. Fred’s Survey assignments included exploration for uranium in Florida, Colorado, Utah and Arizona; geologic and geochemistry for selection of safe sites for nuclear bomb tests at the Nevada Test Site and Amchitka Island, Alaska; geology and seismicity for sage nuclear generating stations proposed by electric power companies in Alaska, throughout the lower 48 states and Puerto Rico. Fred spent 1943-45 in WW II as a B-24 bomber pilot in the South Pacific Ocean areas of Australia, New Guinea, Halmahera, Borneo and Philippine Islands, flying 46 missions in about 500 combat flying hours. Fred is survived by his wife Brenda and by his three children Jan, Steve (MIchele), and Dorothy (Marty) and by grandchildren Adam and Brent. There will be a family memorial services at future date.

To plant a tree in memory of Frederick Houser, please visit Tribute Store

Share Your Memory of
Frederick
Upload Your Memory View All Memories
Be the first to upload a memory!
Share A Memory
Plant a Tree