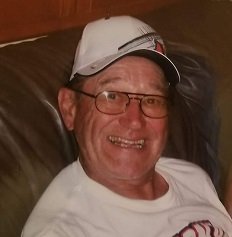 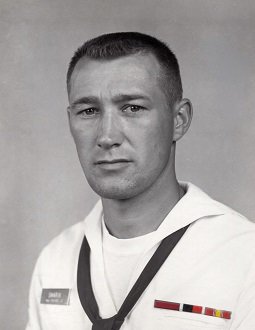 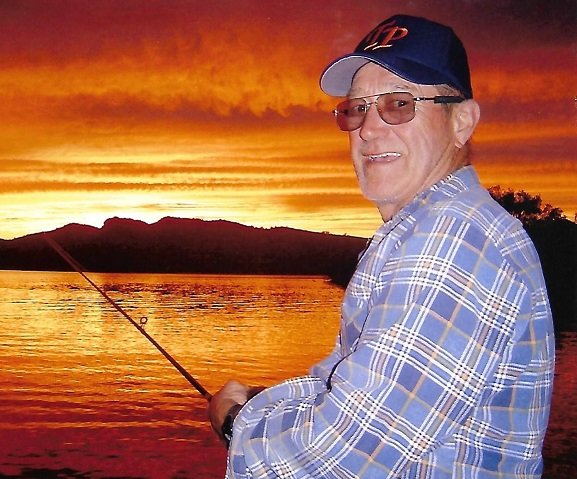 Jerry T. Smarik 88, passed away surrounded by his family on March 10th, 2020. He was born on January 30th, 1932 in Detroit, MI. The youngest of six children born to John and Agnus Smarik, he is survived by his loving wife Sharon Smarik (McKenzie) and six children Michael (Patricia) Smarik, Stephen (Sherry) Smarik, Geri Lynn (Robert) Salmen, Lisa (Barry) Walsh, Daniel (Deborah) Smarik, and Vicki Smarik (Lee Dates), as well as fourteen grandchildren and eleven great grandchildren. He was preceded in death by one grandchild.

He served in the United States Navy for twenty-two years and afterwards was a United States Postal Service carrier for twenty years. He played with the TOTS (Tucson Old Timers) 60-and-over baseball team since 1991 and participated in several Tucson Senior Olympics in the swimming and softball events. Jerry also had an artistic side; he began playing the saxophone and clarinet at the age of eight and was a self-taught harmonica player. He performed with a band as a young man and continued to play for almost his entire life, including with a band here in Tucson at the Far Horizons senior center for their events.

Jerry was a fantastic storyteller at family gatherings and a great coach. He coached various youth sports teams over years at St. Pius X Church. Together with his wife Sharon, he participated in the Church’s bowling league for many years. He loved fishing and camping with his kids and grandkids. He was the most loving husband, dad, brother, uncle, grandpa and friend and will be missed by all.

THE MEMORIAL MASS HAS BEEN POSTPONED AND WILL BE RE-SCHEDULED.

To plant a tree in memory of Jerry Smarik, please visit Tribute Store

Share Your Memory of
Jerry
Upload Your Memory View All Memories
Be the first to upload a memory!
Share A Memory
Plant a Tree