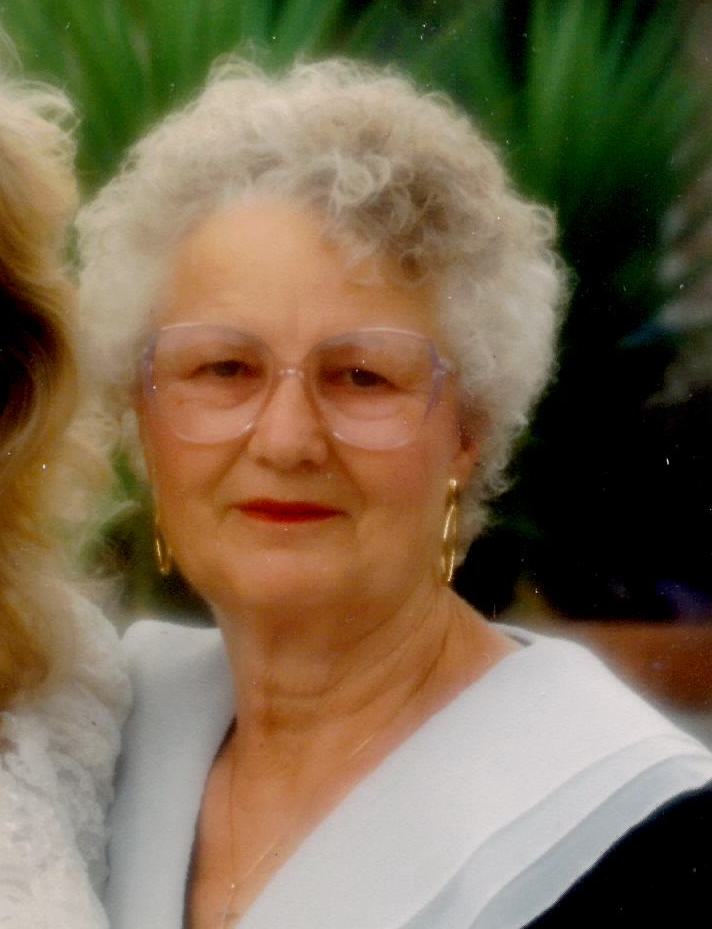 Stella Hnatiuk, age 91, of Tucson, Arizona, went to be with the Lord on Sunday, February 9, 2020, after a courageous battle with Alzheimer’s.  She was born to the late Ceszlaw and Filomena Sawicki on December 26, 1928, in Krzeszow, Poland

Stella was a World War II survivor along with her parents and her sisters.  She and her husband, with two children, ages 3 and 18 months, arrived in the United States in 1950.    They settled in Chicago, IL, and worked hard to provide a good life for their family.  Her third child, Barbara, was born in the United States. In 1979 Stella moved to Tucson, AZ.

She excelled in cooking and opened her own restaurant, along with her daughter, Halina, and son-in-law, Joe, in Tucson.  She had an angelic singing voice which she shared in a Polish choir at her church.  Her passion was gardening where she excelled and was the happiest.  Give her a dying plant and she would bring it back to life.  Because of her abundant garden her children reaped the benefits of her labor of love.

Stella was a devoted daughter, mother, grandmother, great-grandmother, sister and aunt.  She was also a friend to many.  All went to Stella for advice, to be consoled and get hugs when having a bad day.  Her favorite comment was “Forget about it”.  She had a great sense of humor.  Kept one laughing.

She was predeceased by her parents, husband, Stefan, her son Casey and her sister, Harriet.  Stella is survived by her sister, Regina, her two daughters, Halina (Joe) Sindrich, and Barbara (Andrew) Hengsteler.  She is also survived by nine grandchildren, Michael, CJ, Stacey, Stephen, Kristin, Christopher, Jamie, Andrew and Andrew William.  Also survived by fifteen great-grandchildren.

Memorial donations may be sent to the Alzheimer’s Desert Southwest Chapter, Tucson AZ.

To send flowers to the family or plant a tree in memory of Stella Hnatiuk, please visit Tribute Store
Thursday
13
February

Rite Of Committal and Entombment

Share Your Memory of
Stella
Upload Your Memory View All Memories
Be the first to upload a memory!
Share A Memory
Send Flowers