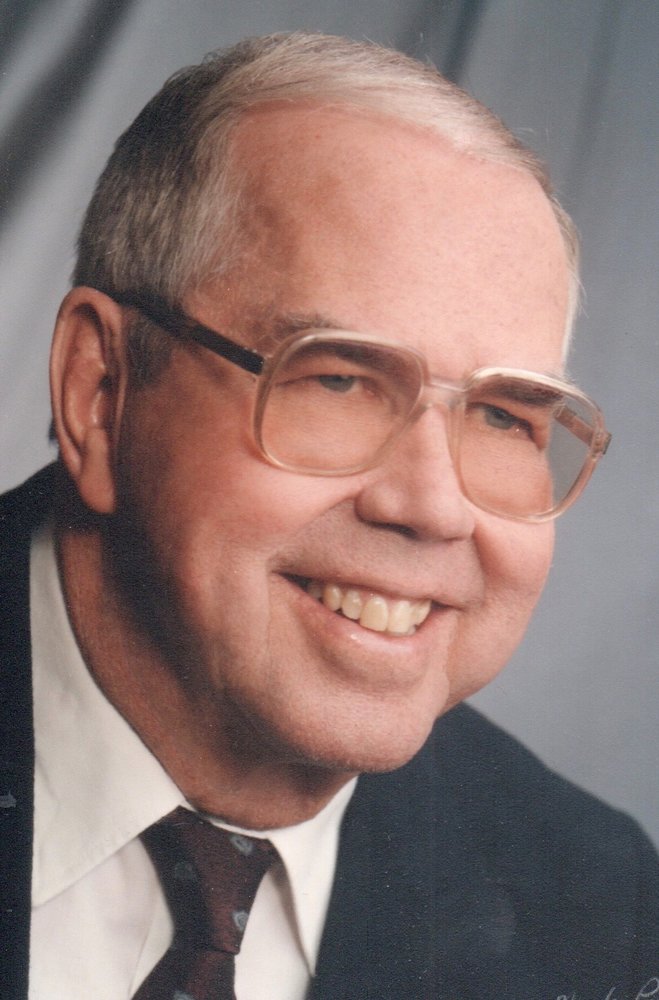 Gene Ackerley, advertising agency pioneer and founder of Ackerley Advertising in Tucson, died Thursday Janaury 30 at age 97.  In 1957, Gloria (1923-2015) and Gene Ackerley (1922-2020) arrived with five children from Nebraska to manage radio stations in Tucson. Over the next 11years, Gene was a manager at KCUB, KTAN and KCEE Radio stations.  On May 1, 1968 the Ackerleys opened Ackerley Advertising in a small office in the Broadway Terrace Building at Broadway and Swan in Tucson. Gene Ackerley was born in Needles, California and was preceded in death by Gloria Rosemary Cook Ackerley, his wife of 72 years, children Gene and Charlotte, and his parents William Keating and Edna Marie Eagles Ackerley and five siblings. A graduate of USC, he worked in radio as on-air talent and manager in California, Idaho, Nebraska and Arizona. He was President of Nebraska Broadcasters Association, Tucson Broadcasters Association, and the Advertising Agency Association of Tucson. In 1985 he received the American Advertising Federation Silver Medal. Gene and Gloria were founding parishioners of Our Mother of Sorrows Catholic Church and he was in leadership over sixty years up until his death, including over 50 years as coordinator of Lectors. They were foster parents to 26 children. He is survived by children Keating (Mary Jane) Ackerley, Ande Ackerley, Julian (Jane) Ackerley, William Ackerley, and Ed (Susan) Ackerley, 13 grandchildren and 13 great grandchildren.  Visitation for Gene Ackerley will be from 5:00 Pm to 8:00 Pm with a Rosary recited at 7:00 Pm on Thursday February 6, 2020 at Bring's Broadway Chapel 6910 East Broadway Boulevard Tucson, Arizona.  Mass will be offered on Friday February 7, 2020 at 11:30 Am at Our Mother of Sorrows Catholic Church 1800 South Kolb Road Tucson, Arizona.  Burial to follow in East Lawn Cemetery.In lieu of flowers, donations can be made to Charlotte Ackerley Scholarship Fund, Coaches for Charity, Tucson Arizona Boys Chorus or OMOS Church M.O.S.E.S. For information on making a donation email bill@ackerleyadvertising.com

To send flowers to the family or plant a tree in memory of Eugene Ackerley, please visit Tribute Store
Thursday
6
February

Mass of The Resurrection

Interment and Rite of Committal

Share Your Memory of
Eugene
Upload Your Memory View All Memories
Be the first to upload a memory!
Share A Memory
Send Flowers