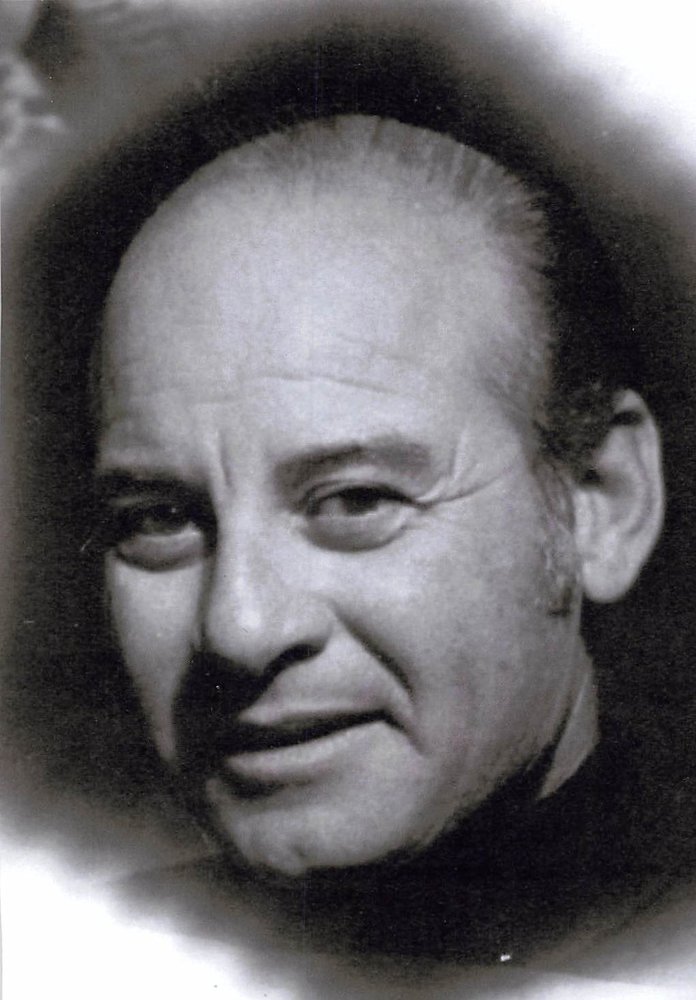 Rudolph McKenzie, born August 21, 1932, passed away at the age of 87 on December 20, 2019. He was preceded in death by his mother Anita C Montano, his wife Bertha, of 67 years and his sons Rudy Jr and Steven McKenzie. Rudy is survived by his daughters, Toni Henry (Robert), Lynn Damitio (Richard), two brothers, Leo Montano and Dennis Montano, as well as six grandchildren and three great grandchildren. Rudy Served in the United States Marine Corp. He successfully ran his own business, McKenzie Paint Co. Inc., until he retired in 1992. He will be remembered lovingly and deeply missed by all. Services will be held on Wednesday, January 8, 2020 at 10:00 am at Our Mother of Sorrows Catholic Church, 1800 S. Kolb Rd.

To send flowers to the family or plant a tree in memory of Rudolph McKenzie, please visit Tribute Store
Wednesday
8
January

Share Your Memory of
Rudolph
Upload Your Memory View All Memories
Be the first to upload a memory!
Share A Memory
Send Flowers