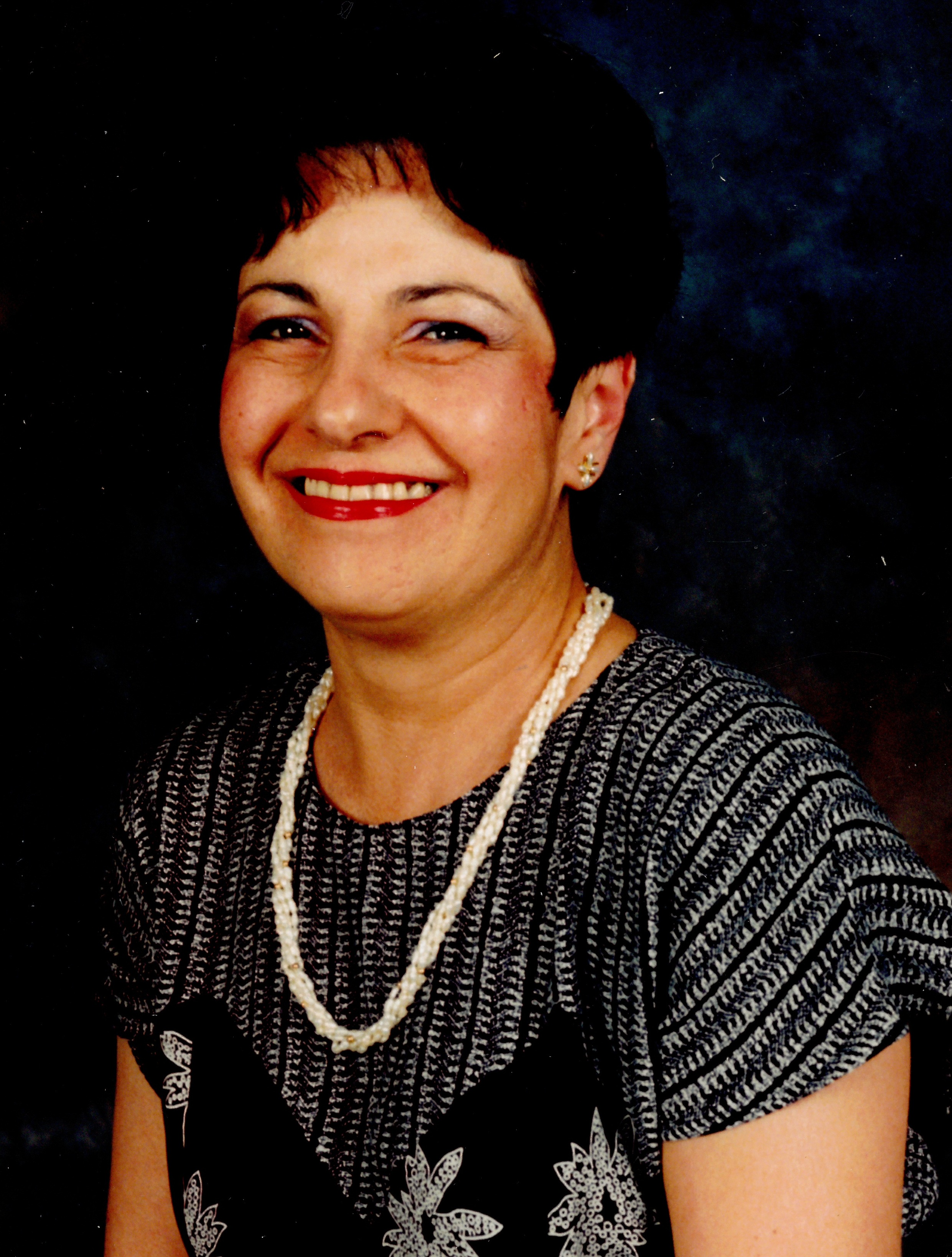 It is with great sadness that the family of Phyllis Marie McKenney, announces her passing after a long illness.  Our Lord took Phyllis home at 7:40 PM on December 24, 2019 so that she could attend Mid-night Mass with her family who were waiting for her with open arms.

Phyllis was born in Utica, New York June 2, 1943, one of two daughters to the late Norman J. and Palma Rose Capuano.  She attended St. Mary of Mt. Carmel School and St. Francis DeSales School and later St. John's Academy for three years until she spent her senior year at Utica Catholic Academy where she obtained her diploma in its first graduating class in 1961.

Phyllis was a painter and gardener and an expert quilter who loved making special quilts for wounded warriors and children afflicted with cancer.  She loved her cousins very much.  She had a special bond with Loretta whom she spoke about often and the  times they spent together growing up.  She often talked about how fortunate she was to reconnect with her very best friend Carole after years apart.  They would spend hours on the phone each day talking about the previous day.  Her dear friend Richard whom she referred to as 'The Padre' was always in her heart.  She never trusted Don to lock anything up after he was finished.  She hid the keys to the filing cabinets, storage unit and desk from him and he had to ask her for them.  She would disappear and return with the keys.

She so loved her Tuesday Morning Quilt Group with all her heart and she missed seeing them each week,  Phyllis had a special friend Bobbie who works at St. Joseph Hospital.  He would always stop to see Phyllis and tell her if there was anything she needed to just call.  She and Bobbie often talked about her return to the gym once she was cleared to return.

She is survived by her husband Donald, two sons and daughters in law, Donald M. and Jennifer McKenney of Portland, Oregon and Sean P. and Meghan McKenney of Tucson, Arizona.  She leaves her beautiful granchildren Seamus of Portland, OR; and Gianna and Owen of Tucson, AZ.  These three little gremlins could always bring a smile to her face.  She leaves her sister Marie Capuano of New Hartford, NY; Sister-in-law Barbara Circelli and Brother-in-law Bernard McKenney and wife Diane. Aunt Geraldine Pavese Smith. many nieces, nephews, great nieces, great nephews, cousins, and treasured friends.

Our family will mourn the passing of this special person who had the ability to make friends within minutes; friendships that would last a lifetime. We won't be able to talk with her, touch her, hear her voice.  We will be able to look upto the sky at the stars and know that we have a special angel watching over us.

Phyllis will be laid to rest in the Capuano Family plot in Mt. Olivet Cemetery in Frankfort, NY in the spring.  Per Phyllis' wishes there will be no calling hours.

The family would like to offer their deepest gratitude to the doctors, nurses of Carondelet St. Joseph Hospital and Tucson Medical Center of Tucson and Peppi's House Hospice, Tucson, AZ.

To send flowers to the family or plant a tree in memory of Phyllis McKenney, please visit Tribute Store

Share Your Memory of
Phyllis
Upload Your Memory View All Memories
Be the first to upload a memory!
Share A Memory
Send Flowers