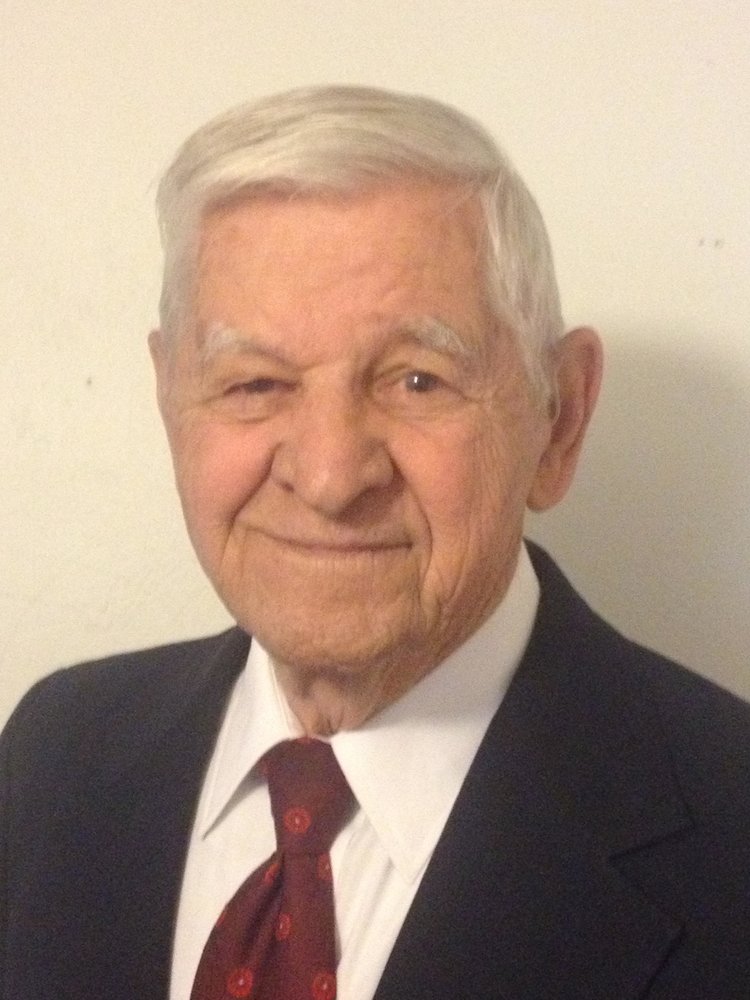 Joseph T. Katusz passed away peacefully in the comfort of his home on December 22, 2019. He was a beloved husband, father, father-in-law and grandfather. Born in Wilkes-Barre, PA, he served in the US Navy until the completion of WWII. He then returned to Pennsylvania and graduated from Mansfield University, before traveling overseas to teach children of military personel. Upon his return to the states, Joe settled in Arizona where he continued his work as an educator and retired as a high school administrator.

Joe had a passion for sports that spanned his lifetime. In 2013, he was inducted into the Pima County Sports Hall of Fame in recognition of his many contributions to athletics. Most notably, Joe coached his 1968 Pueblo Varsity wrestling team to the State Championship. A career educator, Joe strongly believed that sports provided an excellent classroom where valuable life lessons could be learned.

He is survived by his beloved wife of 37 years, Grace Katusz, his daughter and son-in-law, Nancy-Jo and Rich Utter, and grandchildren Chris (Sammy) and Kelsey Utter. A visitation will be held at BRING’S BROADWAY CHAPEL, 6910 E Broadway on Sunday, December 29 from 3PM to 5PM. In lieu of flowers, we ask that you make a donation to a youth athletic program of your choice. A service will be held for a small circle of family and friends on Monday, December 30.

To send flowers to the family or plant a tree in memory of Joseph Katusz, please visit Tribute Store
Sunday
29
December