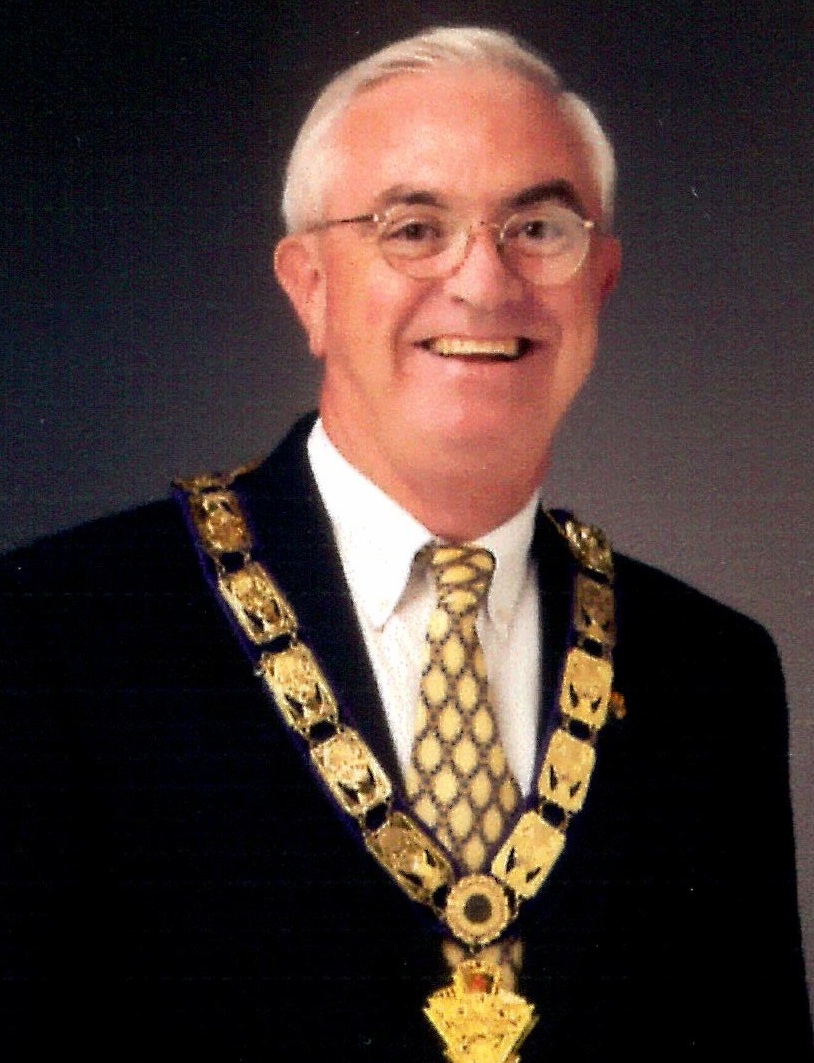 Thomas Walter Shelby, 76, passed away peacefully in hospice due to complications of Alzheimer’s disease on November 14, 2019.  Tom was born in Mitchell, SD, the son of Florence (Rudd) and John Norman Shelby.  He was preceded in death by his older brother James Shelby.  Tom is survived by his wife of 50 years, Gail Patricia (Gebhart) Shelby, his children John Thomas, Steven and Suzanne and 8 grandchildren.

Tom graduated from Mitchell High School (’61), Dakota Wesleyan University (’65), University of South Dakota Law School (’68). He joined the US Army during the Vietnam war, and served in legal administration. Licensed to practice law, he followed his father’s footsteps, with a career in banking. He specialized as a trust officer, becoming a vice president at the First Bank of South Dakota, and moved to Tucson, AZ to become founding manager of a new trust department at the Arizona Bank (subsequently Security Pacific, and Bank of America), establishing the office at Campbell & Skyline.

Tom was a dedicated civic leader and philanthropist in his home state of South Dakota until his move to Tucson, Arizona in 1985.  He served in numerous roles in many organizations, since he joined the Elks at age 21.  Some prestigious positions he held include Exhalated Ruler of the Tucson Elks 385 and Arizona State Elks President, Grand Knight in Knights of Columbus, President of Old Pueblo Rotary, President of the Air Force Association in South Dakota, Chairman of Dakota Days in Rapid City, President of SD Children’s Home Society. Tom served as a local and state officer for the Jaycee’s in Sioux Falls and Rapid City, SD and was awarded the high honor of Jaycees International (JCI) Senator 25432.

Tom was known for his animated story telling, and particularly enthusiastic cheering on the sidelines of the Arizona Wildcats and his children’s sporting events.

Tom was proud and devout member of the Catholic Church. Tom routinely participated in mass as a lecturer, usher or eucharistic minister throughout his lifetime in every parish in which he joined.  May he rest in peace with the Lord.

A Rosary Prayer will be held in memory of Thomas Shelby at St. Thomas the Apostle at 6:30 in the evening Thursday, Nov 21, 2019.

The Memorial Mass will be on Friday, November 22, 2019 at 10:30am at St. Thomas the Apostle celebrated by Father John Lyons.  Reception immediately to follow at the St. Thomas Parish Hall with lunch provided.

In lieu of flowers memorials may be made to Alzheimer’s Association and Arizona Elks Major Projects.

To send flowers to the family or plant a tree in memory of Thomas Shelby, please visit Tribute Store
Thursday
21
November