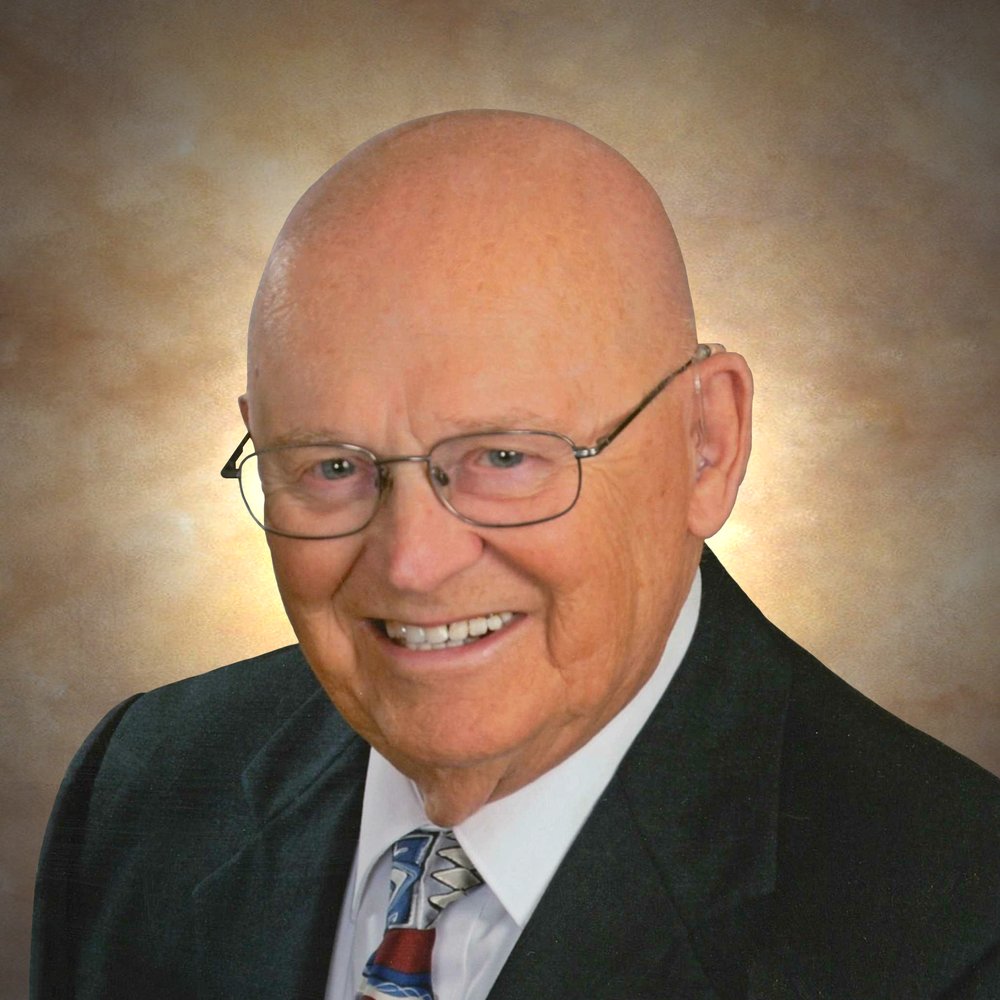 Dominick Frank Volonino was born on October 8th, 1929 in New Britain, Connecticut.  He is survived by his loving wife Lillian, his sons David and John, his daughter Stephanie and his grandson Michael.

Dominick served in the US Navy Submarine Service from 1948 to 1953.  He was employed by IBM in 1955 as a customer serviceman.  He transferred to Endicott N.Y. and became an instructor.  He transferred to the IBM Tucson plant as a technical writer in 1982.  He retired from the Tucson plant in 1984 and then continued to work at IBM as a contract technical writer until the end of December 2000.

Dominick began volunteering at the Tucson VA hospital in May 2001 and continued for 18 years.  He worked in transportation, meaning he pushed the wheelchairs and gurneys of patients often far younger than himself.

Dominick lived a life of service; service to God, service to country, service to loved ones and service to mankind.  He was a very special man.  He is loved and missed.

A Memorial Service will be held at Bring’s Broadway Chapel, 6910 E. Broadway Blvd, Tucson, AZ, on Sat 23rd of November at 11 am.

To send flowers to the family or plant a tree in memory of Dominick Volonino, please visit Tribute Store
Saturday
23
November