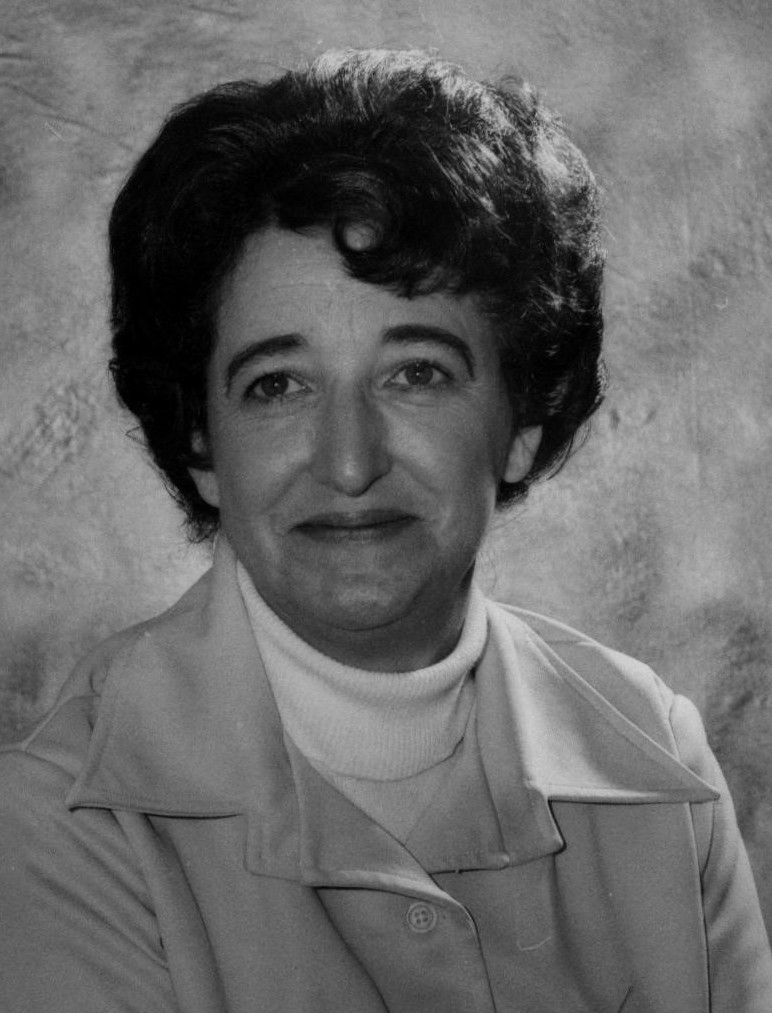 Ruby Annelle Roe, 79, of Tucson, Arizona, passed away on Friday, October 25, at Cascades of Tucson, after a prolonged illness.

Born December 14, 1939, in Toomsboro, Wilkinson County, Georgia, she was the daughter of Theordore Ward and Mary Lord Marchant.

She became interested in the healthcare field after studying first aid, being a Red Cross volunteer, and helping with the Girl Scout’s, and wanted to do something in that field. She obtained her GED and went on to graduate with an Associate’s Degree as a Registered Nurse from Pima Community College in December of 1975. She worked in that capacity at several Tucson hospitals before retiring in 1990 due to physical disabilities.

After her retirement, she and Alvin loved to travel in their RV. They took fishing trips and spent time with their daughter Jaime, and her family in West Virginia.

A private service will be held Wednesday, October 30, 2019, for close family and friends at Bring’s Broadway Chapel, in Tucson, Arizona.

To send flowers to the family of Ruby Roe, please visit Tribute Store