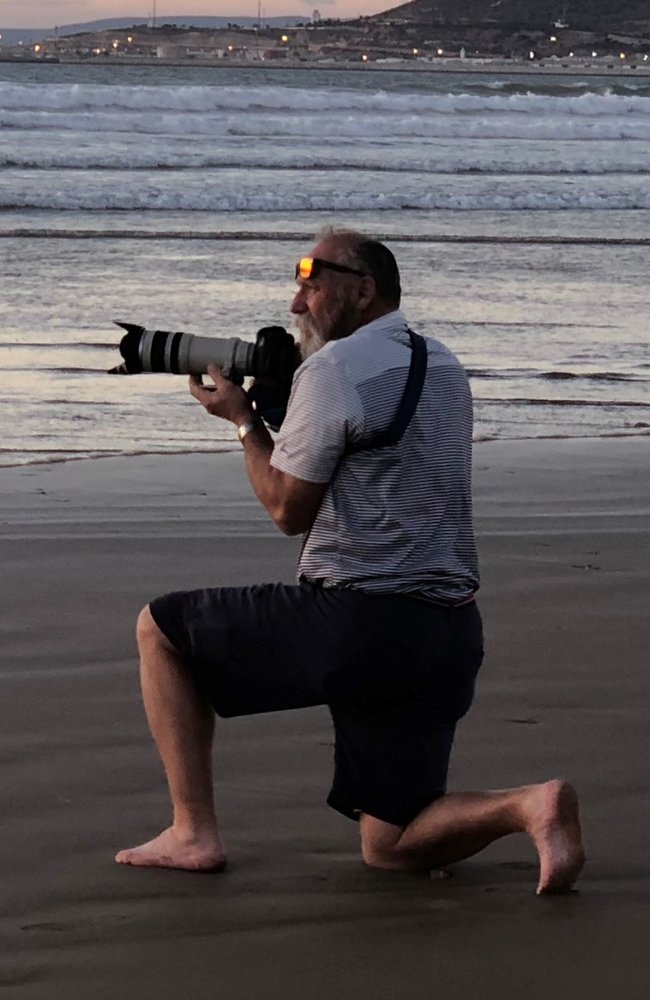 Roger was born in Utah, the fourth in a family of five and took his journey to AZ at the age of 16.  It wasn't long after his move from Utah to Arizona that he stumbled across his true game changer in life, his wife Suzi Tamietti. Roger achieved many things during his life and wore many hats.  He served as a member of the tucson Fire Department starting in 1984, paramedic in 1988, to captain in 2005, union president and friend, giving 32 wonderful years of his life having a career he never classified as a job, only as a family he was lucky to be a part of. When he wasn't at the station, you could find Roger lending a hand, mastering mediocre golf skills, providing advice only Roger was capable of giving, soaking up the sun in one of his favorite vacatin spots in Cholla Bay, or making memories with his family.

To say he was a light wherever he went is an understatement, Roger did not tread through life lightly, he was a heart of gold with untouchable work ethic and humor, to be around him meant to be loved by him and to laugh with him. His honesty, heart and take on life led him to develop unbreakable bonds with the people he met.  He leaves this world too soon and with an unfillable emptimness in the lives of everyone who encountered him. Roger had a genuine love for traveling, and spent the years after his retirement traveling with his best friend, teammate, and wife.  He built an amazing relationship with his older brother Steve Tiametti.  Roger is survived by his rock, biggest fan and supporter, his wife Suzi, children Dustin Tamietti, Erika Tamietti Rios, (Roger) Sloan Tamietti, Lindsey Tamietti, Candice Tamietti, his 'favorite son" Arlee Tamietti, and 19 grandchildren.

At Roger's core, family firmly stands, and that is the greatest legacy he leaves behind.

In lieu of flowers please make a donation to the 100 Club of Arizona for Firefighters Cancer Research Specialist.