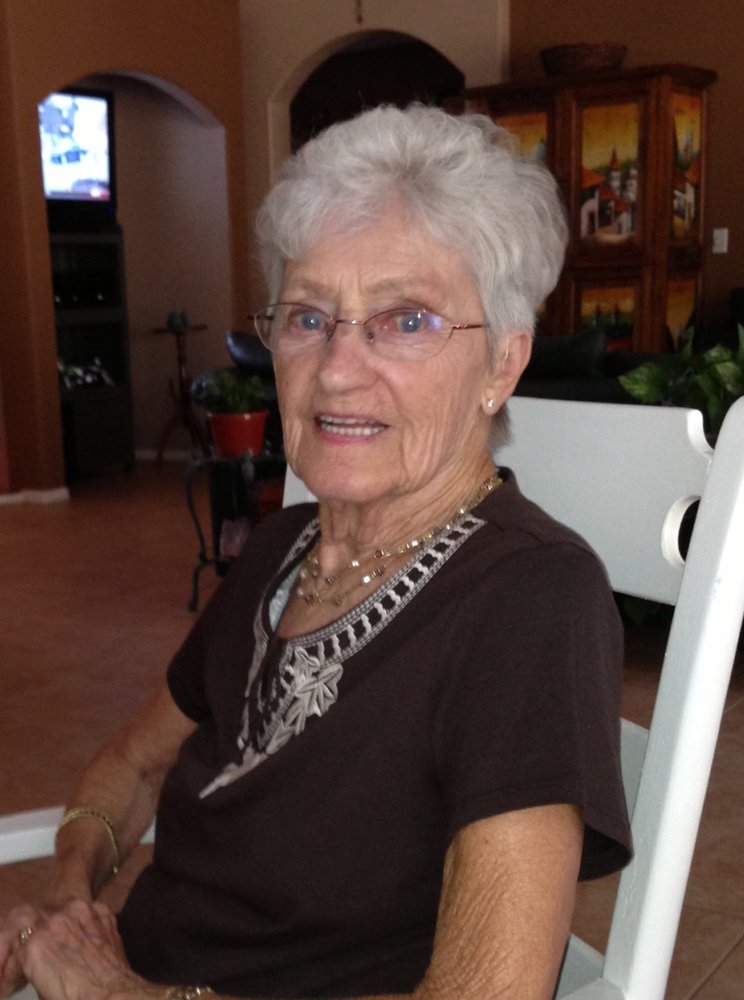 to moving to San Diego then Tucson. She was predeceased by her husband Patrick Rohan,

Ellen, also known as “Nanny” to her grandchildren and great-grandchildren, is survived by her

Tucson, Arizona, and Bridget (Dave) Mitchell of Prescott, Arizona. She is also survived by her

members and friends who will sadly miss her.

Our mother and grandmother was a member of the St. Pius X Catholic Church community, and

loved volunteering, teaching, and sharing her faith with countless others. For many years she

worked as a LPN, and throughout her life loved spending time with her family, grandchildren,

great-grandchildren, cooking, baking, and enjoying a delicious piece of chocolate or

Entenmann’s danish. She was a blue-eyed, strong-willed, determined, and fiercely

independent woman who will be missed every day.

Church, in Tucson. Private burial will be at a later date in the Long Island National Cemetery,

Share Your Memory of
Ellen
Upload Your Memory View All Memories
Be the first to upload a memory!
Share A Memory
Send Flowers