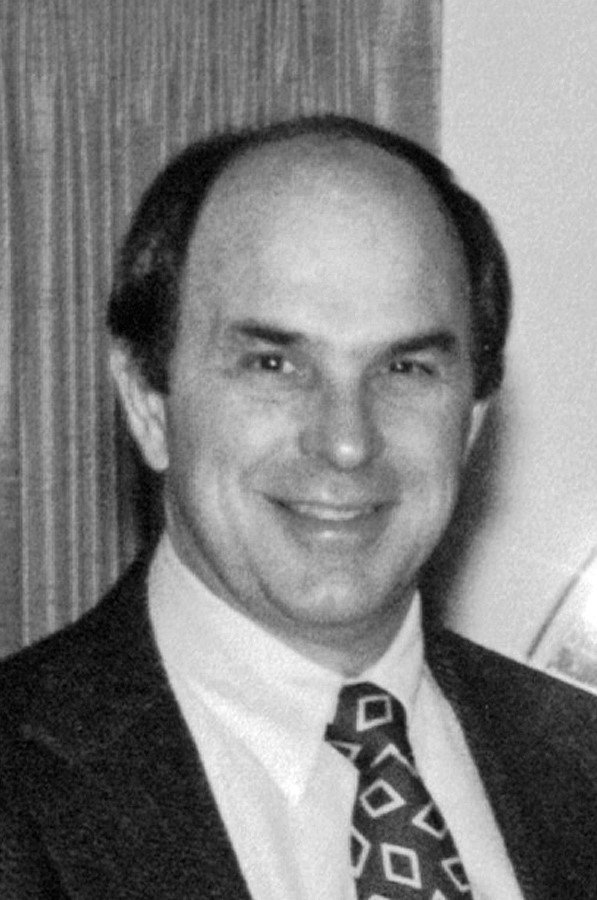 William M. Psaltis, age 73, of Tucson, AZ, passed away peacefully on August 27, 2019. He leaves behind his daughter, June Sauer, and her husband, Dietrich; brother, Greg; dog, Teddy; and many extended family members and close friends. He was predeceased by his son, Doug, and brother, Mike. Bill was born in Chicago, but moved to Tucson as a young man, where he was a member of the first graduating class at Palo Verde HS. He received his undergraduate (full scholarship as Captain of the track team) and dental degrees from Northwestern University in IL. Bill loved his family and friends, as well as dentistry, Tucson, and serving the community. Such service included being an officer in the US Navy (1968-1974), head of complaint review for the State Dental Board (1974-1977), President of the Southern Arizona Dental Society (1981-1982), and charter member of the Tucson Sunrise Rotary Club (1974-2019). He had a private dental practice from 1974-2011. He was loved by all and will be greatly missed. Memorial contributions may be made in his memory to the Humane Society of Southern Arizona.

To send flowers to the family of William Psaltis, please visit Tribute Store