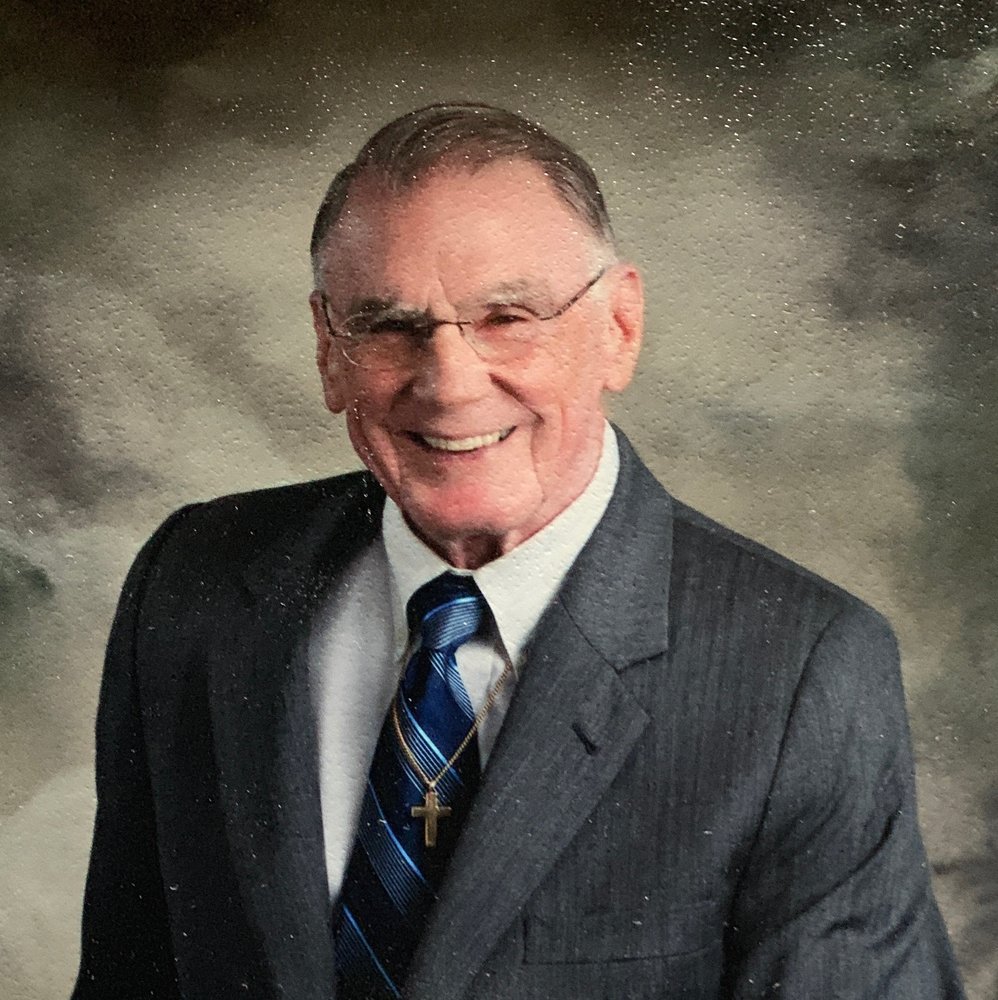 Memorial services will be held at 2pm on Saturday September 7th, 2019 at Casas Church, 10801 N La Cholla Blvd. Tucson AZ, 85742. There will be a celebration of his life following the services at the family home.

Bob was born in Philadelphia, PA to Harold C. Beck and Florence R. Beck on June 10th, 1930. Bob attended Germantown Academy followed by Drexel University in Philadelphia, PA. Bob proudly served his country as a pilot in the United States Air Force from 1953-1956. After his service in the Air Force Bob joined his father in the family business, Beck & Sons, which became his life's work. He married Constance E. Eade in 1955 with whom he had 2 children Deborah Beck Metroka and Douglas Collins Beck. His first wife passed away in 2009.

He remarried in 2010 to Elaine E. Beck. Bob and Elaine had their primary residence in Oro Valley AZ, but enjoyed traveling to their other homes in PA and ID. Bob was an avid skier, enjoyed racing cars, flying aerobatic airplanes, tennis, bicycling, golf and reading. He attended Hope Church in Oro Valley, AZ and The Crossings Church in Washington Crossing, PA. He was a  member of Lookaway Golf Club.

Bob was a charitable giver. He supported many Christian causes and organizations. He was known for his willingness to help others in any way he could.

In lieu of flowers contributions can be made to Blessing Through Action at the website blessingsthroughaction.org.

Share Your Memory of
Harold
Upload Your Memory View All Memories
Be the first to upload a memory!
Share A Memory
Send Flowers