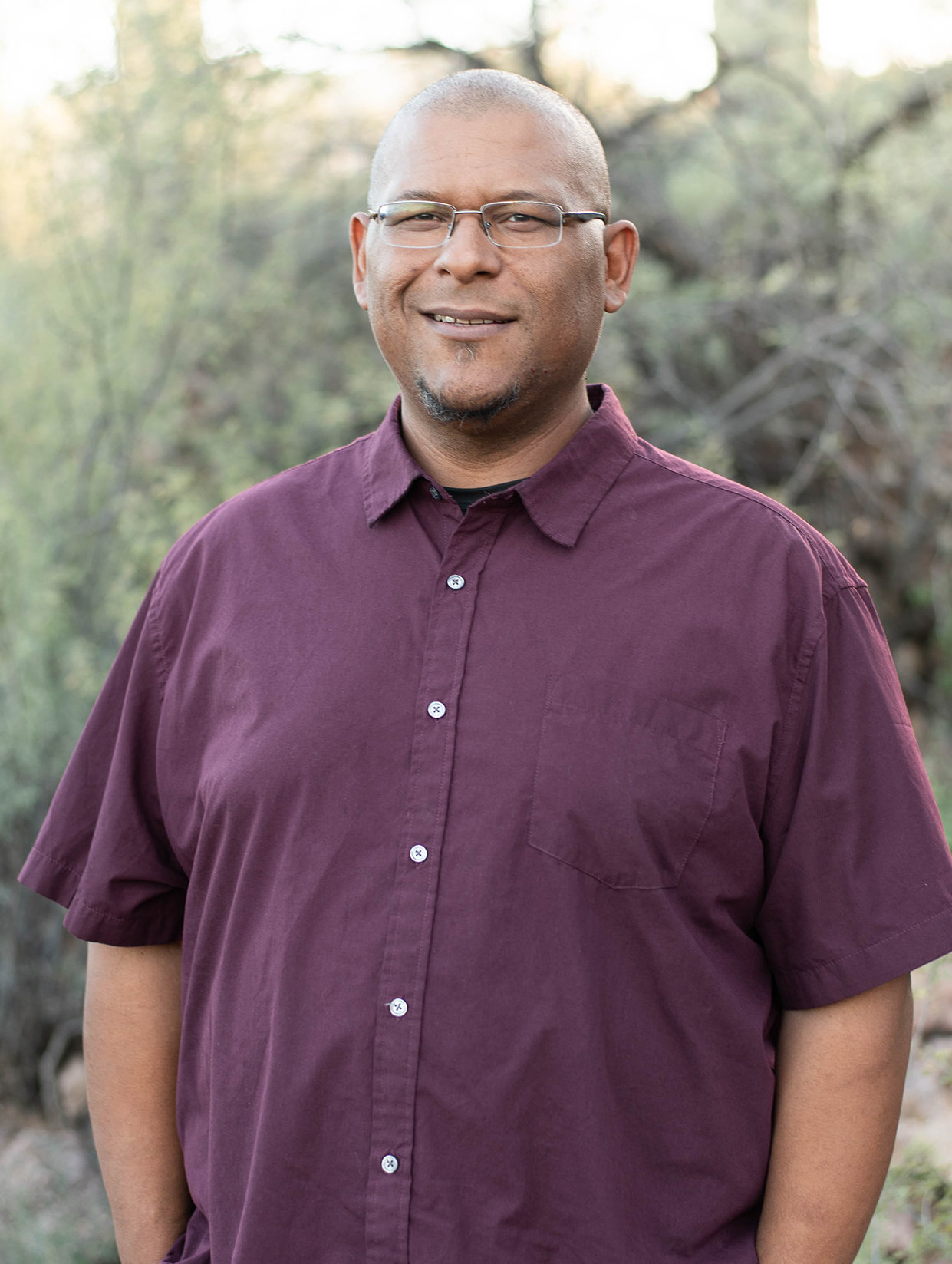 .On Tuesday, August 20, 2019, Patrick Michael Tracey McAuley, loving husband, father of five, beloved son, amazing brother and the Uncle “Bubba” that everyone asked for, passed away at the age of 46.
Patrick was born in Tucson, Arizona on September 6, 1972. He later moved to Galveston, Texas with his mother and younger brother. He eventually moved back to Tucson where he met his wife, Misti, on March 4th, 1996 and they soon married on July 24, 1996. They had three children when they married and had two children together after marriage.
Patrick received his Bachelor’s degree in Social Services then received his Master’s in Family Counseling. He always talked about pursuing his Doctorate someday. He would say “We need a Doctor in the family”. Patrick worked for Intermountain Centers for Human Development where he blessed the lives of so many in his 8+ years with them.
Patrick was always a family man. He loved to get all of his family together whenever it was possible. He enjoyed going camping with his younger brother, playing golf with co-workers, and going fishing with his grandchildren. But the best part of his day was spending time with his wife, whether that be coaching their clients together or going on dates. Even though some of his family was not located in Arizona, he would make an effort to have family phone calls and have everyone FaceTime as much as possible. Patrick loved his family very much and their love continues to grow.
Patrick is survived by his wife Misti, their five children, Iesha (Ivan), Colton, Preshis, Kameo (Daveed), and Isaiah. His mother, Jeanette and father, Samuel, his brothers, Kevin (Karissa), BJ and Jeff. Also, several cousins, nieces, nephews and his beloved grandchildren.
There will be a viewing on Monday, August 26, 2019 at Bring’s. The viewing will be from 6 - 9 pm. The Celebration of Life will be announced soon.

Share Your Memory of
Patrick
Upload Your Memory View All Memories
Be the first to upload a memory!
Share A Memory
Send Flowers