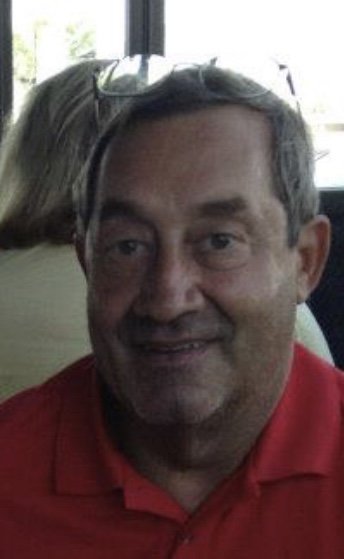 Michael Richard Dennis, 71, died July 30, after a brief period of failing health. Michael was born on March 24, 1948 in Harrisburg, Pennsylvania to the late Richard and Mildred (Bushey) Dennis. He grew up in Dillsburg, Pennsylvania and was a 1966 graduate of Northern High School. Michael attended Bradley University and completed his degree in International Studies. He was a life-long resident of Tucson, Arizona since 1971. He made a career as a telecommunications and computer salesman throughout the city of Tucson. Michael is survived by his daughter, Sarah Shaw and her husband Daniel of Brockton, MA, his two granddaughters Addison and Tatum, his sister Marsha Hertweck, his niece Abby Murray, and his nephew Matthew Hertweck. Michael was an avid Arizona sports fan and he loved cheering on the Wildcats. He read the New York Times and the Arizona Daily Star daily, while enjoying plenty of Starbucks coffee and listening to jazz. Michael had a great sense of humor and could find the funny in almost every situation, which endeared him to many people. He enjoyed the company of his family and friends, especially when his grandchildren came to visit, and took great pride in his niece and nephew. He loved the Tucson desert, spending much time taking in the view of the Tucson Foothills in his backyard just below Finger Rock. A memorial service will be held at the Cocklin Funeral Home in Dillsburg, Pennsylvania where he will be buried along with his parents in the Dillsburg Cemetery.