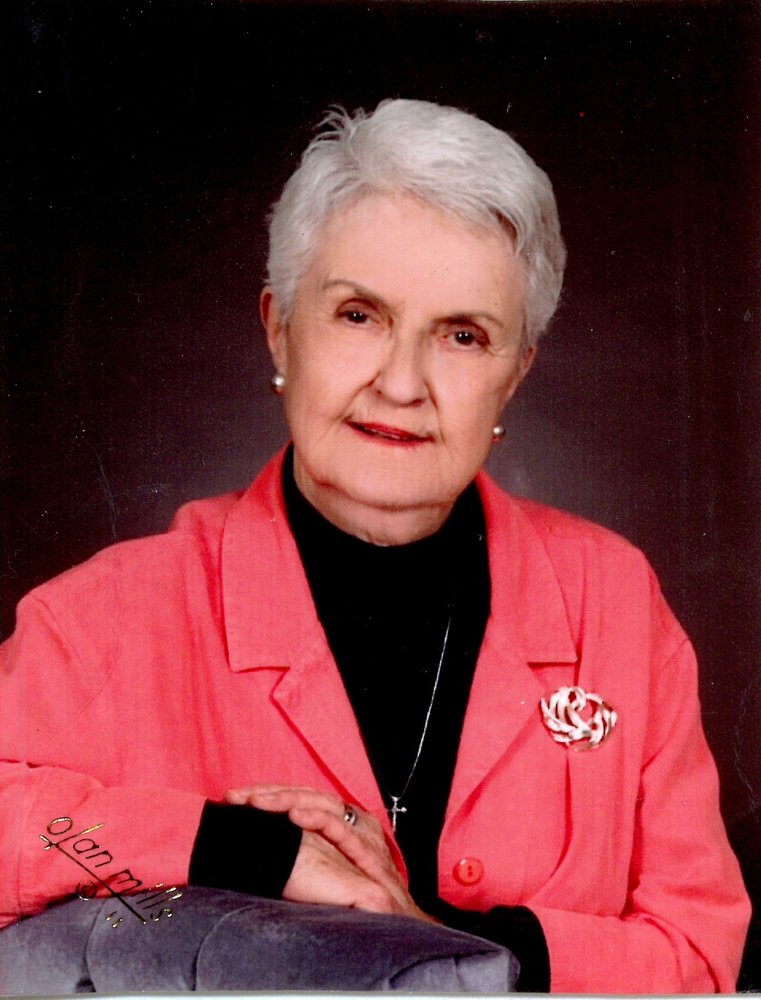 Ellen Marie Glenn- Born 01 December 1932 in Orwigsburg, Pennsylvania, the youngest of ten children.  A graduate of Orwigsburg High School, she attended Temple University in Philadelphia earning an RN in Nursing.  After graduation, she worked as a supervisor on a renal dialysis and special medical unit at Temple Hospital for seven years.  In 1961, she was commissioned as a First Lieutenant in the U. S. Air Force Nurse Corps.  She married Bruce Mitchell (also Air Force) in 1965 until his demise in 1970.  She married Thomas N. Glenn (also Air Force) in 1973.  She served at Goose Bay in Labrador, at Hamilton AFB in California, and as a flight nurse at Travis AFB in California and Andrews AFB in Maryland, flying aeromedical evacuation of patients throughout Europe, the Pacific, and particularly in and out of Vietnam during the war.  She then was stationed at Davis-Monthan AFB in Tucson, Offutt AFB in Nebraska, San Vito dei Normanni, Italy, Wiesbaden, Germany, and finally at Ellsworth AFB, South Dakota.  She also attended Creighton University in Omaha for special training in coronary and intensive care.  In 1982, she retired and moved to Tucson, Arizona.  She is survived by her son, Thomas N. Glenn Jr. her daughter-in-law Magdalena Glenn, two grandchildren (Kyle & Alyssa), one step-grandchild (Mary Peterson), three step-children (Pamela Fallon, Sue McClure, and Brent Mitchell), and many nieces and nephews.  Memorial Mass will be offered at 10:00 AM  Friday July 19, 2019 at St. Francis De Sales Catholic Church 1375 South Camino Seco, Tucson.  Inurnment with military honors will follow in Our Lady Of The Desert Cemetery, Tucson.

To send flowers to the family or plant a tree in memory of Ellen Glenn, please visit Tribute Store
Friday
19
July

Share Your Memory of
Ellen
Upload Your Memory View All Memories
Be the first to upload a memory!
Share A Memory
Send Flowers