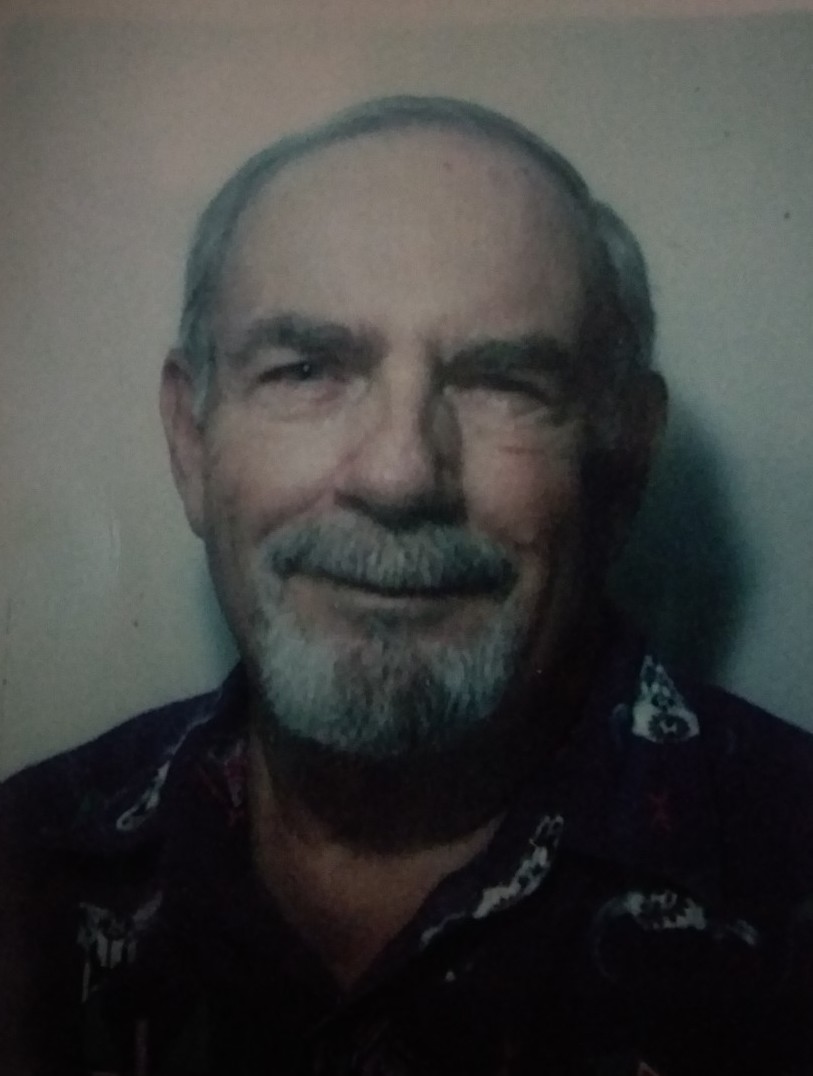 George Joseph Bennett passed away June 26th 2019 in Tucson Az.  He was born 3/10/1937 in Toledo Ohio. His parents both died when he was 6 yrs old.  Both he and his brother were raised by their paternal grandparents who were from Glasgow Scotland. He served in the United States Marine Corp from 1955 til 1975, he served 2 tours in Vietnam. He retired as an officer and went into the computer  field. He and his family moved to Tucson in 1978, while still working in the computer field he was instrumental  in the installation  of the first MRI at TMC.

Also because of his high security clearance he was sent to work on the computer systems at N.O.R.A.D.

He is survived by his wife of 61 yrs Carole Joyce Bennett (nee Poffenbaugh) his 4 children  Kathleen,  Wendy,  Wesley,  Kevin,  8 grandchildren and 6 great grandchildren.

Interment with military honors by the USMC Honor Guard will take place at 10:00 AM on Wednesday July 3, 2019 at All Faiths Memorial Park 2151 South Avenida Los Reyes Tucson, Arizona.

Rite of Committal and Entombment with Military Honors

Share Your Memory of
George
Upload Your Memory View All Memories
Be the first to upload a memory!
Share A Memory
Send Flowers