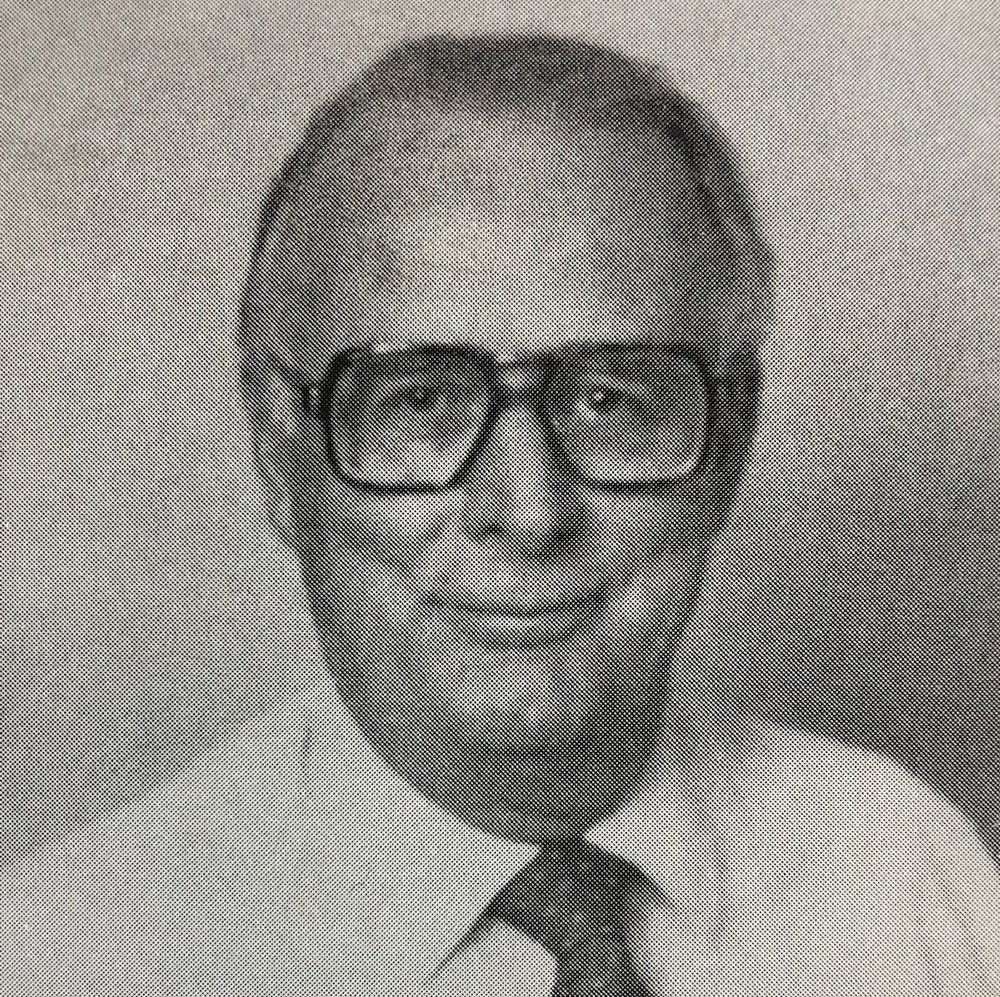 It is with sadness that we announce the passing of Walter Perry Tefft at home in Tucson, Arizona on Saturday, June 1, 2019.  He was 93 years old.

Walt served in the US Navy and was a veteran of World War II.  He attended Bliss Technical School and went on to work in Product Engineering at IBM for 36 years, a career which eventually led him to settle permanently in Tucson with his wife Nancy.  After retiring from IBM Walt went on to get his real estate license and enjoyed a second career as a realtor.  Walt was also an avid amateur radio enthusiast.

The family will hold a private Celebration of Life in loving memory of Walter Perry Tefft.