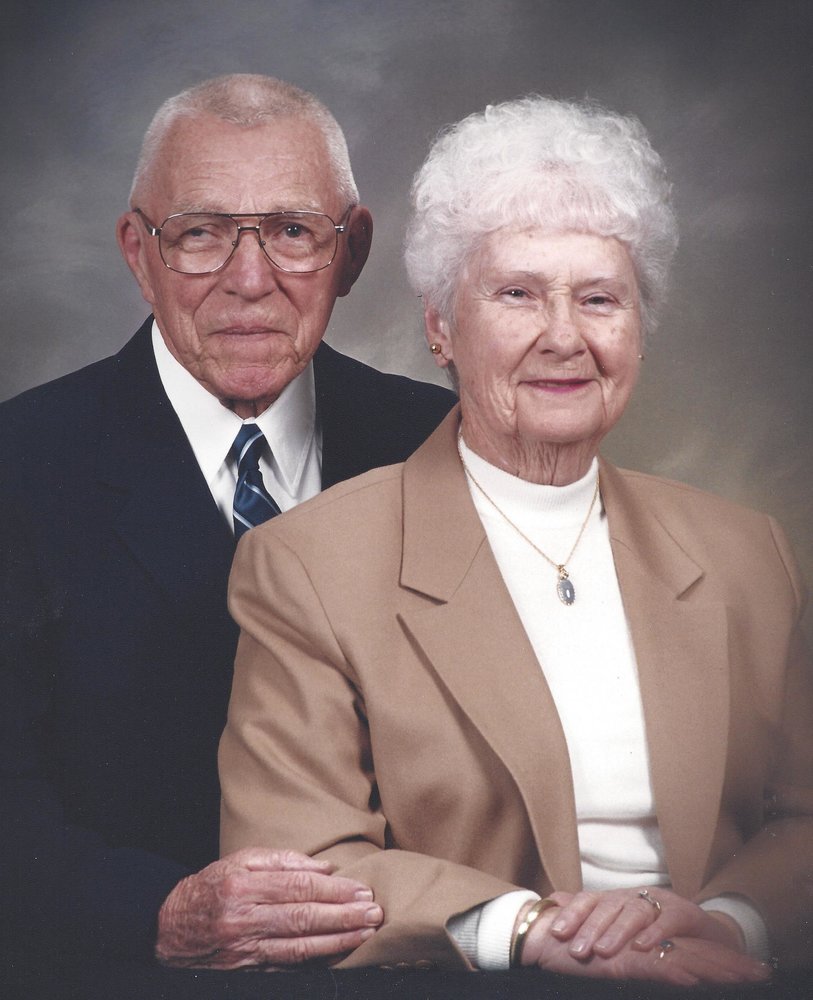 Bill entered the Army in 1941 serving our great country during WWII in communications.  After the war he continued his career in the Army stationed overseas in France and Germany.  In 1949 during a trip back to the States, on a blind date, Bill met a nurse and the love of his life, Ruth.  They were married in 1950.  Bill and Ruth spent their early years of marriage stationed in Germany, sharing a passion for travel, collecting old clocks and golf.  Moving to Arizona in 1968, Bill spent the next 20 years of his career working at Fort Huachuca continuing in communications engineering.

In retirement, both Bill and Ruth shared their love of golf as active members of Rolling Hills Golf Course all the way up until her passing in 2014.  Bill celebrated his 98th. birthday and on the following day as we celebrated Memorial Day, he joined his beloved Ruth in Heaven.  A great husband, a great neighbor and a great friend….Bill will be missed by all that knew and loved him.

Heartfelt appreciation goes out to Celia with Bayada Home Care for taking such great care of Bill during his last months on Earth and to all the staff members of Casa de La Luz in their care during his last few weeks.

Services will be held at St. Francis de Sales, Friday, June 7, 2019 at 11:00 am with a full military honors burial to follow at All Faiths Memorial Park & Cemetery.

Please no flowers.  If you would like to honor Bill in a personal way do so with a favorite charity or organization of your choosing.

To send flowers to the family or plant a tree in memory of William Hurst, please visit Tribute Store
Friday
7
June