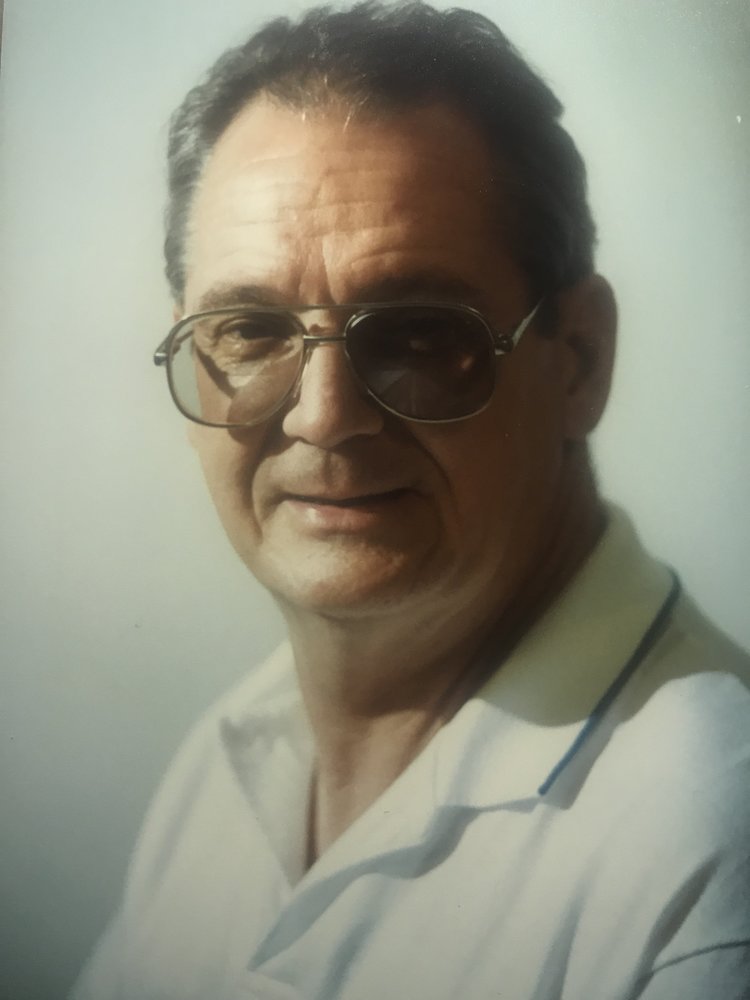 George Robert Sloane on May 3, 2019 has been reunited with his beloved wife of 61 years Dorothy. George was born in Syracuse, New York on December 14, 1933. George had enlisted into the United States Air Force in 1950 and had achieved the rank of Master Sargent and retired in 1971. He had served both in Korea and Vietnam. During his time in the service, George had met and married his love of his life Dorothy. George had also worked at and retired from the phone company. He will be missed by his family, friends and friends of Bill W. He is survived by his Children, Robert, Diane and Ed; Grandchildren, Haylie, Justine Britt, Adam, Desi and Alex; Great-grandkids, Emalyn, Brantley and great-grand daughter due in August 2019. George had requested in lieu of flowers, please send a gift to Dr. Bob’s House, 855 Ardmore Avenue, Akron, OH, 44302 or website: https://drbobshome.org/

To send flowers to the family or plant a tree in memory of George Sloane, please visit Tribute Store