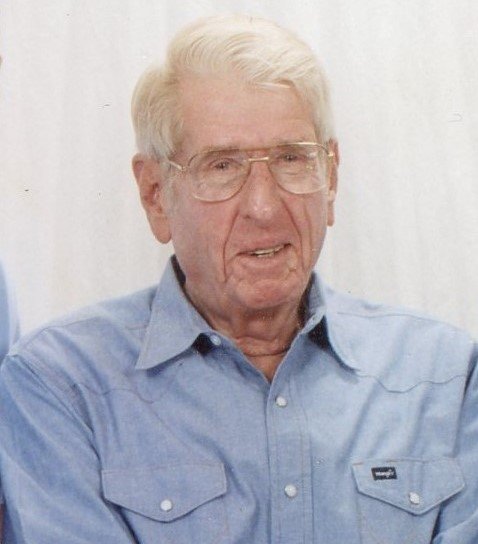 George Dickson Stephens III passed away peacefully in his home in Tucson on Monday, March 18, 2019, at the age of 90.

George was born on August 13, 1928, in Douglas, AZ, to George D. and Rachel (“Pat”) Stephens. George’s childhood was spent on the Lazy J Ranch east of Douglas, and in Balboa, CA. George loved both the desert and the ocean, learning to sail with his father in Balboa. His parents loved to travel, which gave George many great experiences and led to his own love of travel, (particularly road trips).

George attended Douglas High School, The Army and Navy Academy in Carlsbad, CA., and the University of Arizona. George married his first wife, Adrienne Ames, and together they had two children, Sandy and George. During the Korean War, George joined the Army and was stationed at Fort Lewis Army Base (now Joint Base Lewis-McChord) near Tacoma, WA. Following basic training, George attended Officer Candidate School (OCS) at Fort Belvoir in Fairfax County, VA. George was then stationed in Korea as a Second Lieutenant in the Combat Engineers. Following the end of the Korean conflict, George returned to Douglas, AZ, where he resumed his work on the family ranch, and continued his military service in the Army Reserve.

Following the end of his first marriage, George moved to Tucson and started as a draftsman with the Pima County Department of Transportation. A couple of years later, in October of 1959, George married Rita Hart. They lived in Tucson until 1968, when they returned to the Lazy J. Ranch. A few years later, their family was complete with their sons Gregory and Timothy and daughter Valerie. In 1979, the family ranch was sold, and the Stephens returned to Tucson. George went back to work for Pima County DOT, where he remained until his retirement as Pima County Field Engineer at age 74 in 2002. After his retirement, George spent time with his family and friends, traveling, and enjoying life.

George was preceded in death by his parents, George and Rachel Stephens, his beloved wife of 41 years, Rita Hart Stephens, and his sister, Nancy Stephens Alquist. He is survived by his children Gregory (Theresa) Stephens, Timothy (Grace) Stephens, Valerie Stephens (Ron Langhelm), Sandy Kautzman, George D. Stephens IV, his 9 grandchildren and 3 great-grandchildren, as well as many loving nieces and nephews.

George was known for his kindness, integrity, work ethic, and, of course, his sense of humor. At Pima County, his jokes and pranks were legendary. His curiosity and desire to learn about the world was endless. He was also known as a mentor who shared his knowledge freely and supported anyone who wanted to learn. He made friends wherever he went.

The family would like to thank the amazing staff at Casa de la Luz Hospice for their incredible service and support. For the last two years of his life, George was receiving Hospice Services in his home being cared for by his daughter and son-in-law, which would not have been possible without the invaluable assistance of Casa de la Luz. In addition to the wonderful staff at Casa, we would like to thank the many dear friends, family and neighbors who assisted in our beloved father’s care.

In lieu of flowers, donations may be made to Casa de la Luz Hospice Foundation. (www.casafoundation.org)

To send flowers to the family of George Stephens, III, please visit Tribute Store
Thursday
16
May

Share Your Memory of
George
Upload Your Memory View All Memories
Be the first to upload a memory!
Share A Memory
Send Flowers