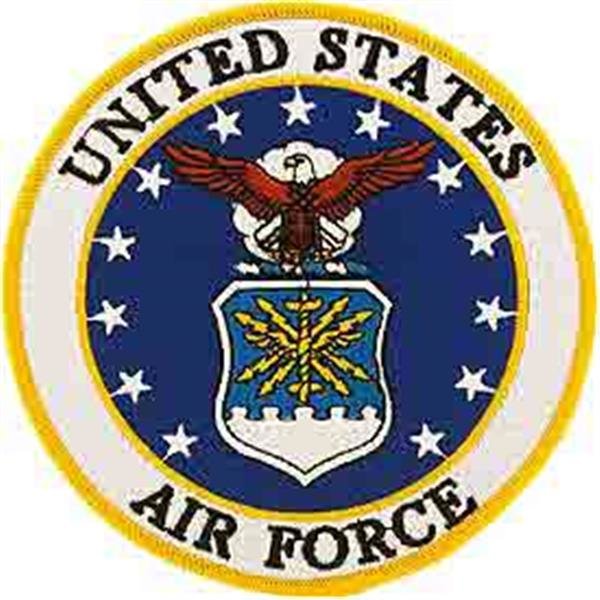 After a full life, Opha died peacefully at home in Tucson, Arizona on April 15, 2019 at the age of 92. He was born on March 10, 1927 in Akron, Ohio to Opha and Syble Watson. He was preceded in death by his father; Opha Watson, mother; Syble Watson; and, his two brothers; Robert and Edward. He also leaves behind his daughter; Mary Ann Miller, son-in-law; Herman “Butch” Miller, two grandsons; Michael and Kenneth; and, two great granddaughters; Katelyn and Carly; plus multiple nieces and nephews and friends around the globe. He was dearly loved and will be greatly missed by all who knew him.

Opha was a hard worker who grew up working closely with his father as tenants on various farms and on the family farm. He graduated from Centerburg High School in Centerburg, Ohio in 1944. In 1946, Opha left the farm and began working as a glass assembler for Pittsburgh Plate Glass in Mt. Vernon, Ohio; a job he held until 1948 when he entered the service of his country. In September of 1948, Opha enlisted in the U.S. Air Force and, after receiving extensive training in communications, served in various assignments in the United States including Tyndall, Scott, and Keesler Air Force Bases. His overseas tours of duty included Okinawa, Japan, Korea, Greenland, and Newfoundland as a radio repairman and then senior radio mechanic achieving the rank of Staff Sergeant. After six years and eight months of honorable service, Opha left the Air Force in 1955. He worked for General Motors in Mansfield, Ohio prior to attending Tri-State College in Angola, Indiana. He earned his bachelor’s degree in electrical engineering. In 1961, Opha made his move to the “wild west” to Tucson, Arizona, where he began his 20 plus year career as an electrical engineer with Bell Aerosystems and later Hughes Aircraft Company. He worked on the communications and guidance systems for both the Sidewinder and Maverick missile guidance systems at Fort Huachuca and in Tucson.

When not working, he was an avid hunter, camper, hiker, and fisherman. He thoroughly enjoying the weekends in the mountains above Fort Huachuca.  Many weekends found him fishing at Kino Bay in Mexico. Traveling throughout Arizona and learning its history was his passion. Opha was fascinated by the mountains and formations and characteristics of the earth. He had a keen mind for details and was a consummate story teller and educator. One such story was his trip down the Colorado River through the Grand Canyon. After retirement, with a close friend, he traveled to numerous places in Mexico and boated down the Amazon River. In Europe he visited museums and historical sites learning about  customs and history. He was a true adventurer. Late in life, Opha developed a love of scuba diving. As a result he made a number of dives in the Pacific, the Caribbean, and the Sea of Cortez. On one of his dives to the Island of Tortuga, in the Sea of Cortez, in 1990, he was involved in a boating accident. The boat, the Santa Barbara, capsized in heavy seas. Opha was the lone diver out of 15 to survive, being in the water more than 38 hours before being rescued. He lived life on his own terms. He was a true patriot who loved his country.