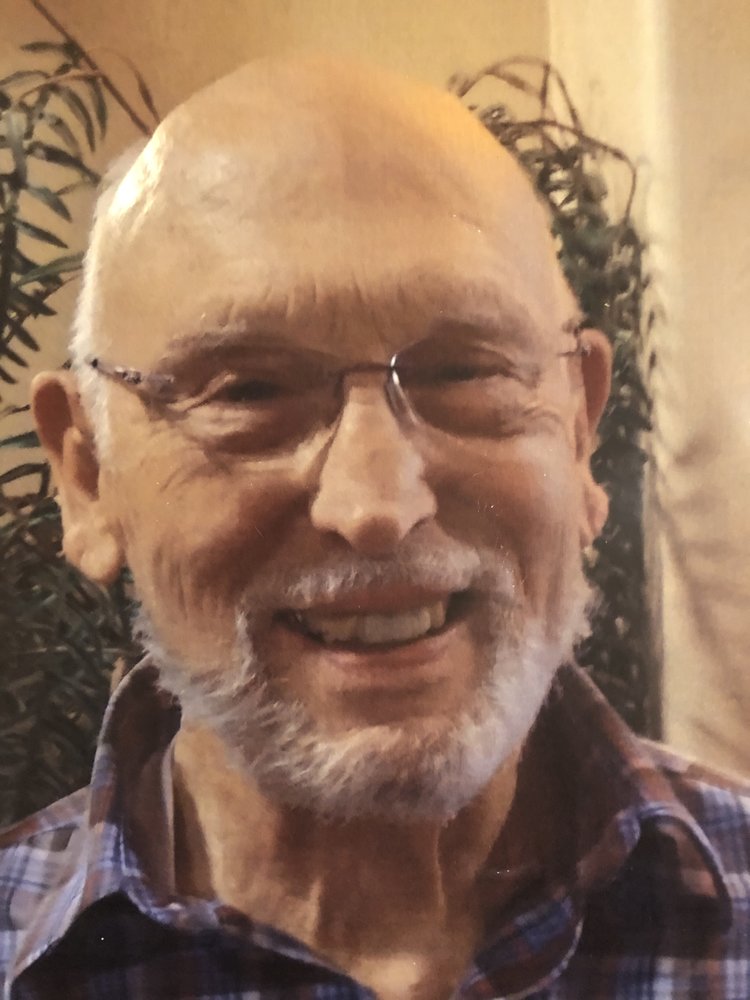 Frederick Addison Morse passed away on April 12, 2019 at the age of 82, of complications from pneumonia. Fred was born in 1937 in Colorado Springs, Colorado to Grant Morse and Faris Morse (Winninger). He had a lively upbringing with four wonderful siblings; three brothers Joe (Karen), Richard (Roxanne) and Carl (Sherry), and a sister, Vivian (Michael). His loving wife Janie and he were high school sweethearts in St. Anthony, Idaho, married while at university in Moscow, Idaho, and celebrated their 61st anniversary last August. He is also survived by his wonderful sister-in-law Kathy (Larry). Fred completed his B.S. in Chemistry at the University of Idaho and then his M.S. in Chemistry and Ph.D. in Physical Chemistry at the University of Michigan in 1962.

Beginning in 1949, when he won the Outstanding Newspaper Carrier Award for the Inland Daily Press Association (yes, we still have the certificate to prove it) his work career was extraordinary. Throughout high school he worked numerous jobs including picking, bagging, and loading potatoes on his future father-in-law’s farm. After college, he worked at the Aberdeen Proving Ground in Maryland from 1962-64 as an active duty Army Officer attaining the rank of Captain. Fred and Janie then moved to California where he worked for the Aerospace Corporation achieving the status of Department Head in the Atmospheric Sciences Department. A final career move was to the Los Alamos National Laboratory in New Mexico. Fred began as the Group Leader of the Neutron Measurement Group in 1980, became the Physics Division Leader in 1984, and reached Associate Director for Research by 1987. Upon retirement, he and Janie took several years exploring the country in a RV; visiting National Parks, following the fall colors up the east coast, checking in on family, and exploring most everything from Mexico to Alaska.

He and Janie began their own family in California in 1967. His oldest son Eric, is the Director of Entrepreneurship at the University of Western Ontario and the Ivey Business School in Canada. He is married to Charie and has two exceptional kids Cameron (26) and Shay (23). Fred and Janie’s middle child, Wayde, is an Associate Professor at Auburn University in Alabama. He is married to Jennifer and they have two brilliant children, Marisol (15) and Forrest (12). Fred and Janie’s youngest child, Kristie, works as a communication and leadership consultant at Kaiser Permanente. She is married to Dave; Brittnee (20) is their amazing daughter. The entire family was able to spend the Christmas Holidays in Santa Fe last winter.

Even beyond his studies and work, curiosity was a driving force in his life. Whenever he moved he would research the history, the environment, and culture of an area. He would then delight anyone who would listen (as if not listening was an option) with stories wherever you went. On road trips, to visit family or go camping, it was a rare historical marker that would get passed up!

His dedication to his children was remarkable. His math help was legendary, as apparently every high school math problem can be solved through four pages of calculations derived from three original formulas from ancient Greece. He started a word of the day lesson for several of his college age grandchildren and often sent three of four words as there were just too many important words to wait for the next day. Even in retirement, he tutored local high school students in need of assistance.

He coached a great number of their kid’s teams in baseball and soccer. Fred had never played soccer, so true to his nature, he read and researched how to play and coach the game. When they arrived in Los Alamos and there was no competitive soccer league or women’s league, he and friends joined forces and started both. He and Janie were passionate fans and supporters and were at nearly every game and match supporting their kids.

Fred was an extraordinary man who accomplished extraordinary things. He was an inspiration to those who knew him. His legacy survives in his brothers, sister, wife, children, and grandchildren.  He and Janie taught us to love, learn, strive, teach and care for each other.

A celebration of life will be held at a later date. In lieu of flowers, please consider donating to: Peppi's House - the Tucson Medical Center Hospice or the Boys & Girls Club (national, Sierra Vista or your own community)

To send flowers to the family or plant a tree in memory of Frederick Morse, please visit Tribute Store