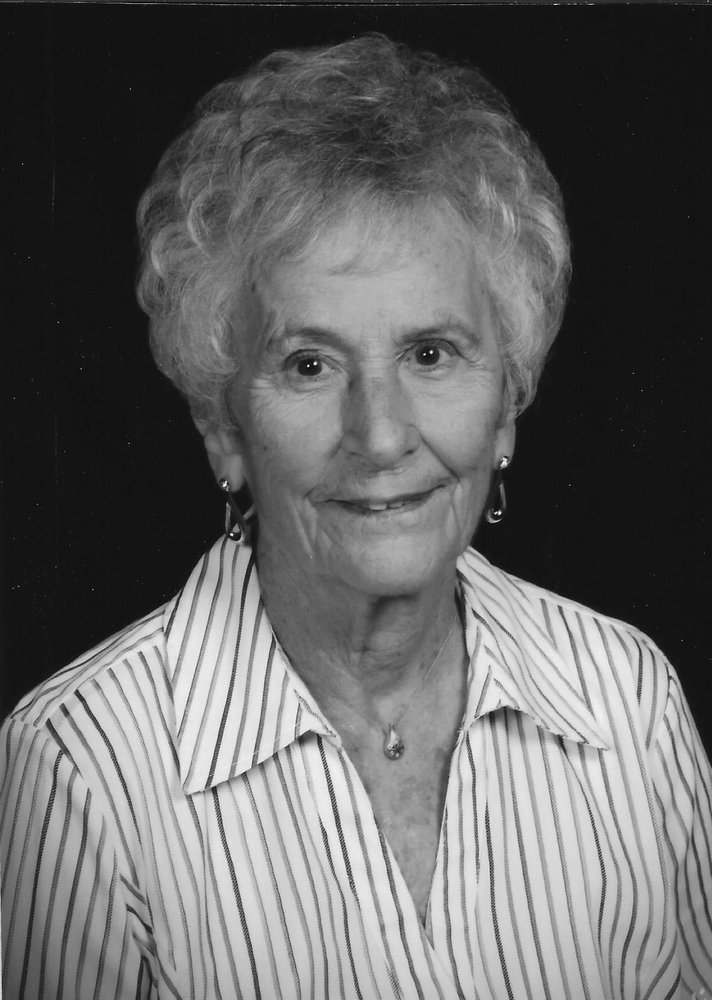 Marge Monroe, 90, of Tucson, Arizona, formerly of Pekin, ended her earthly journey on April 6, 2019, after a short illness. Beloved wife of her late, loving husband, Rod Monroe, she was married for 59 years when Rod passed away on July 20, 2004.

Marge was also preceded in death by her daughter, Celeste (Bill) Houlihan; her parents; four brothers and one sister.

Marge was a dedicated employee for 23 years to the late Dr. Joseph Aimone as chairside assistant.

Before leaving Pekin, Marge was a member of Grace United Methodist Church.

A celebration of her life will be announced at a later date.

To send flowers to the family or plant a tree in memory of Margaret Monroe, please visit Tribute Store
Print
Share A Memory
Send Flowers