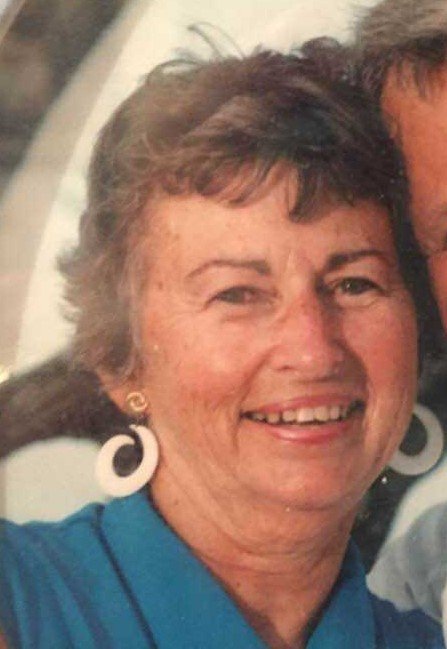 Marilyn Jeanne Schulz, 90, of Tucson Arizona died on Sunday March 24, 2019, in Tucson. Jeanne was born March 4, 1929, In Independence Iowa, the daughter of Charles and Alice Higgins. She was raised in Independence, and graduated from Independence High School in 1946. She received her teaching certificate from Iowa State Teachers College in 1948 and taught elementary school for the next 6 years in Oelwein, Iowa before attending the University of Iowa where she earned her bachelor’s degree in Education in 1956.

While attending the University of Iowa she met the love of her life, Jerry Schulz. They were married in 1957, and moved to Arizona to begin a life together. They had three children, Stephen, John, and Thomas, and after raising the children at home, she went back to teaching Elementary school in Tucson in 1973, while earning a Masters degree from the University of Arizona. She retired from TUSD in 1994.

She spent her retirement years travelling and enjoying her family with her husband until his death in 1998. Following Jerry’s passing, she turned her attention to volunteering at neighborhood schools, the Terra Del Sol neighborhood association, and Our Mother of Sorrows Catholic Church.

Private services will be held at a later date.

To send flowers to the family or plant a tree in memory of Marilyn Schulz, please visit Tribute Store