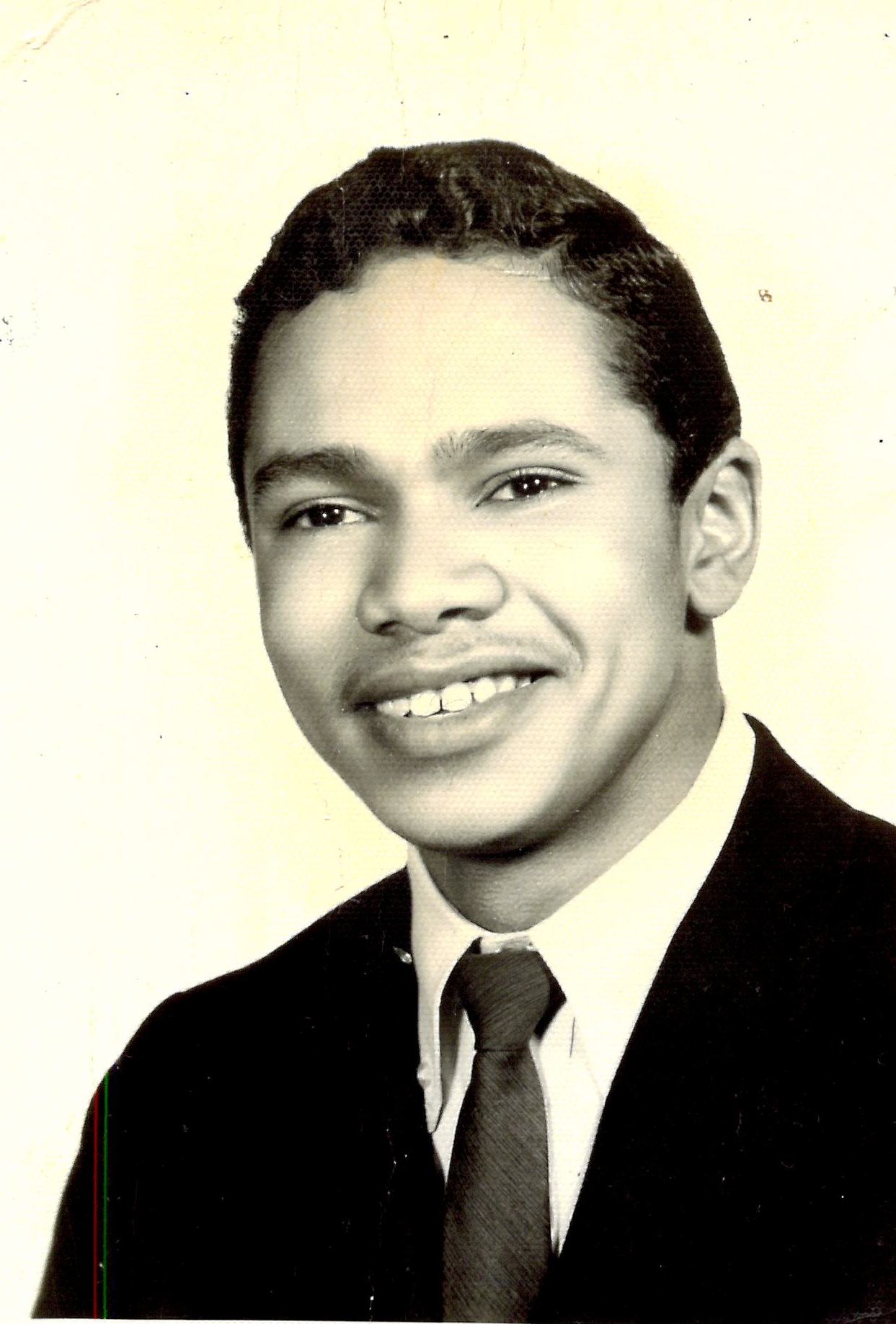 Msgt. Felix Louis Rivera was called home Monday, March 4, 2019 at the age of 72 following a harrowing struggle with multiple health complications.  He fought  valiantly until he could no more and he is finally at peace.

Felix was born to Arcedia and Juan in Santa Isabel, Puerto Rico on September 26, 1946. He grew up in Brooklyn New York, where he attended Eli Whitney Vocational High School, sang in a street corner Doo Wop group and met the girl who would be his high school sweetheart, love of his life and wife, Elisa.  Felix and Elisa married on August 13, 1967.

On March 5, 1968 Felix took another life-impacting vow and joined the United States Armed Forces. As a US Air Force member, he could express and cultivate his patriotism and love for his country.  He served in the military for 24 years before his retirement in 1992. During his service, Felix served in the Vietnam and Gulf Wars respectively. He was a military man through and through, but never authoritarian and always maintained great balance between his professional and family life. True to his name, Felix was a vibrant man with a sunny smile, a great sense of humor and a positive “happy-go-lucky” disposition.  (And he liked phrases like “happy-go-lucky.”)  His military service took him all over the world and he was excited and blessed to have his wife, Elisa by his side on these adventures taking her to Paris and Amsterdam among other places.  Above all he was a romantic at heart.
One of his favorite assignments was Germany where he and his family enjoyed many excursions (getting lost) in the luscious green landscape, traveling to surrounding countries, meeting new people, enjoying foreign food and drink, making friends wherever he went and learning new customs. Most importantly, Germany is where his sons were born so it held a special place in his heart always.
Throughout his service, Felix met many and developed lasting friendships that last to this day. Several of his military comrades remain loyal and in touch and are rightfully considered his “brothers.”

Following his military retirement, he attempted to move his family to Florida to be closer to relatives. His struggle to find work quickly brought him and his family back to Arizona where he eventually took a night job at a local grocery store. He was no slouch when it came to hard work. He kept at it until he was able to secure a daytime civilian position at the VA Hospital, back to serving his country and his comrades in any way he could. He finally retired at the age of 69.

Felix readily embraced new, foreign cultures but remained rooted in his Puerto Rican/“New York-Rican” heritage, never neglecting his identity and where he came from.  His great love and eclectic appreciation for music was enhanced by a special reverence for Salsa music and Salsa dancing. Later in life as a retired man he even joined Ritmos Latinos, a local Salsa club at the University of Arizona where he expressed himself through dance and made many friends earning a place for himself in Tucson’s Salsa community and bringing smiles and laughter to those he met.  He brought his daughter into the fold as well and she developed a love for Salsa and will hold those memories dear.

Felix was a family man even at an early age. He was the male head of his mother’s household caring for his younger siblings while she was away at work.  He was a loving, doting brother to whom his younger sisters and brother looked up.  When the time came, he stepped into the role of “uncle” flawlessly and revered his nieces, nephews and young cousins as his own.  He had an undeniable love for children.
He was a proud and diligent husband and father dedicated to providing for his family in a multitude of ways. He was incredibly proud of his son’s accomplishments and development into the good man he grew to become.  Felix was the sun and moon to his little boy and his memory will be forever imprinted on his heart.  Felix was overjoyed to become a grandfather and found great enchantment in spending time with his granddaughters.  He was delighted when they would peek around corners looking for Grandpa or “Papa.” He lived for their hugs and smiles.

Dedicated to his fitness, Felix ran track as a young man in high school and later continued to do so to maintain his health as an adult in addition to daily attendance to aerobics classes and the occasional sauna session.  However, he never deprived himself of a good time nor delicious food and drink! He loved a good Puerto Rican meal and he was known for his “Coquito” recipe.  He made the Puerto Rican eggnog every winter holiday season, proudly giving several bottles out as gifts. Anyone lucky enough to partake in such a rich treat knows that he liked his Coquito on the strong side!
Felix Rivera had a zest for life. He was a hard working man, but found time for and didn’t underestimate the importance of relaxation and enjoyment of this gift: life.  He was a friend to all, even naming and truly considering those he’d met only once, his friends.  He gave of himself to his family, his friends, his community. He served as an usher for his church. He was a kind hearted-soul who loved children and people in general and was disheartened by the thought of others in pain. He was grateful to God and dedicated to serving God, his family and his country.

Felix was preceded in death by his parents, brother and treasured son, Jonathan.  Survived by his wife of 52 years, Elisa Rivera, his children Joseph and Lisa with husband Shawn, three immensely cherished granddaughters, Jacqueline Alexsis, Bellanie Lynette and Madelyn Quinn, and his sisters Elba Garcia and Graciela Herrera, he will be remembered fondly and missed greatly.

Felix’s final resting place will be at Calverton National Cemetery in Wading River, New York alongside his son, Jonathan.

To send flowers to the family or plant a tree in memory of Msgt. Felix Rivera, please visit Tribute Store
Print
Saturday
16
March