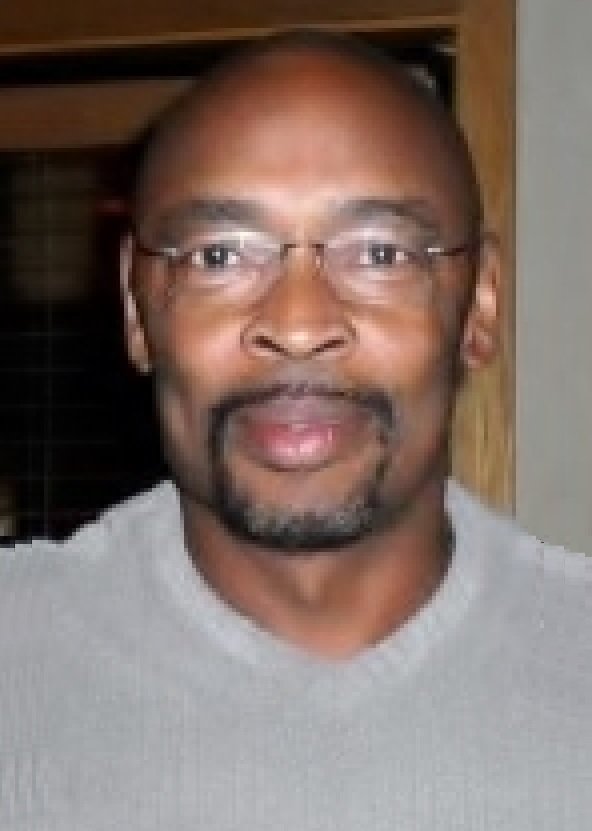 The family of Ted M. Starks is sad to announce his passing on January 26th, 2019.  During his final moments, Ted was surrounded by loved ones.  For over a year, he had been battling with multiple ailments related to Type 2 Diabetes.

In 1976, Ted decided to pursue a career in the United States Air Force, so that he could continue his education, while serving his country. Always striving to be the best of the best, Ted had an extremely successful military career.  Master Sargent Ted M. Starks retired in August 1997.

After re-entering the "civilian world", Ted became a Pharmaceutical Sales Representative, first with Janssen Pharmaceutical, and, then, with Otsuko Pharmaceutical.  His passion for excellence paved the way for success and recognition for the next 19 years.  He retired from Otsuko in 2018.

Ted Starks will be loved and missed by all that knew him.  He was an intelligent, talented, passionate, generous, fun - and funny - individual.  His love for his favorite sports teams (Steelers and Spurs!) was well known.  He enjoyed attending and watching games with friends and family.  On occasion, he loved to purposely root for the underdog, just so he could engage in fiesty debate!  Ted also enjoyed working out at the gym.  His most recent passion was learning to play the piano.

Ted is survived by his wife, Sharon, of Tucson; his daughters, Monica Starks of Tucson and Shayla (Jon) Joyner of Kiln, MS; his grandchildren, Everly, Donte, Athena, Arianna, and Alicia.  Ted is also survived by his sister, Ann (Tim) Scott of Tucson and his brother, Eddie "Lucky" (Claudia) Rose, of New Haven, CT; several nieces and nephews; ex-wife, Marty Starks of Tucson; many friends who were "like family" to him.  Ted was pre-deceased by his sisters, Tondelayo "Angel" Jenkins, July Rose, and his parents, Ted and Edna Starks.

A private celebration of Ted's life will be held in Tucson, on March 9th, 2019.  Family will announce, later this year, the details of Ted's inurnment in the Columbarium wall, at Arlington National Cemetery, in Arlington, Virginia.