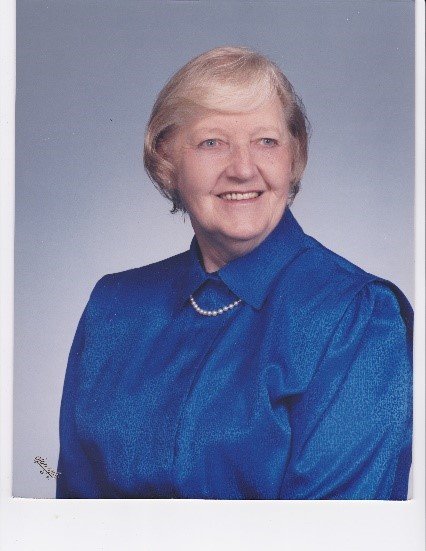 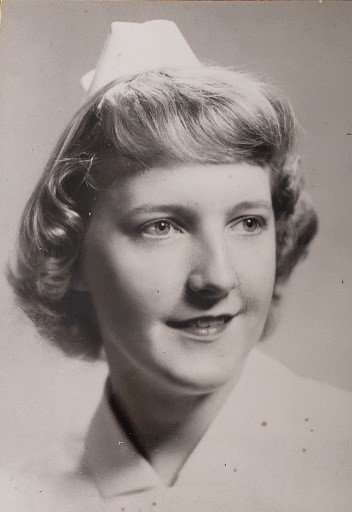 Rue, 88, of Tucson, AZ, originally of Charlotte, NC, died peacefully at home on February 8, 2019.  She was the daughter of the late Thomas and Mabel Hannon Alexander.  Rue graduated from Berryhill High School in Charlotte, Class of 1949 where she played basketball and was on the All-County team for Mecklenburg County.  She graduated from the Presbyterian Hospital School of Nursing and became a Registered Nurse.  She worked as a surgical nurse following graduation until 1954 when she married her high school sweetheart, James Summers Knox who preceded her in death in August 1996.  Rue was a devoted daughter, sister, wife, and mother.  She loved her church and corresponded with many friends and relatives.  She learned to play the piano mostly by ear, and loved to write poetry.  Her poems were often about the holidays, what they meant to her, and the sights and sounds of those holidays.

Rue is survived by a son, Colonel James S. Knox, Jr (USAF, Ret.) and his wife Bernadette of Tucson, AZ and a daughter Ruann K. Hampson and her husband Robert of Kernersville, NC; and four grandchildren, Christopher Knox of Jacksonville FL, Brian Hampson of Prescott Valley AZ, Stephen Hampson of Walkertown NC, and Alexia Knox of Tucson AZ.  She is also survived by an elder sister, Patricia Demmy of Monroe NC, a sister-in-law, Elizabeth Alexander of Mt Joy PA, and many nieces and nephews.

Visitation will be at Forest Lawn West Funeral Home, 4601 Freedom Drive in Charlotte Feb. 17 at 4-6pm.

Interment will be at Elmwood Cemetery, Charlotte NC Feb 18 at 10am.  The Reverend Dr. Robert Setzer will officiate.

The family would like to thank the wonderful caregivers from Remita Health and Bayada Home Health Care who provided Rue with loving care in her final days.

In lieu of flowers, memorials may be made to Knollwood Baptist Church, 330 Knollwood Street, Winston-Salem, NC 27104.

To send flowers to the family or plant a tree in memory of Rue Knox, please visit Tribute Store
Sunday
17
February

Share Your Memory of
Rue
Upload Your Memory View All Memories
Be the first to upload a memory!
Share A Memory
Send Flowers