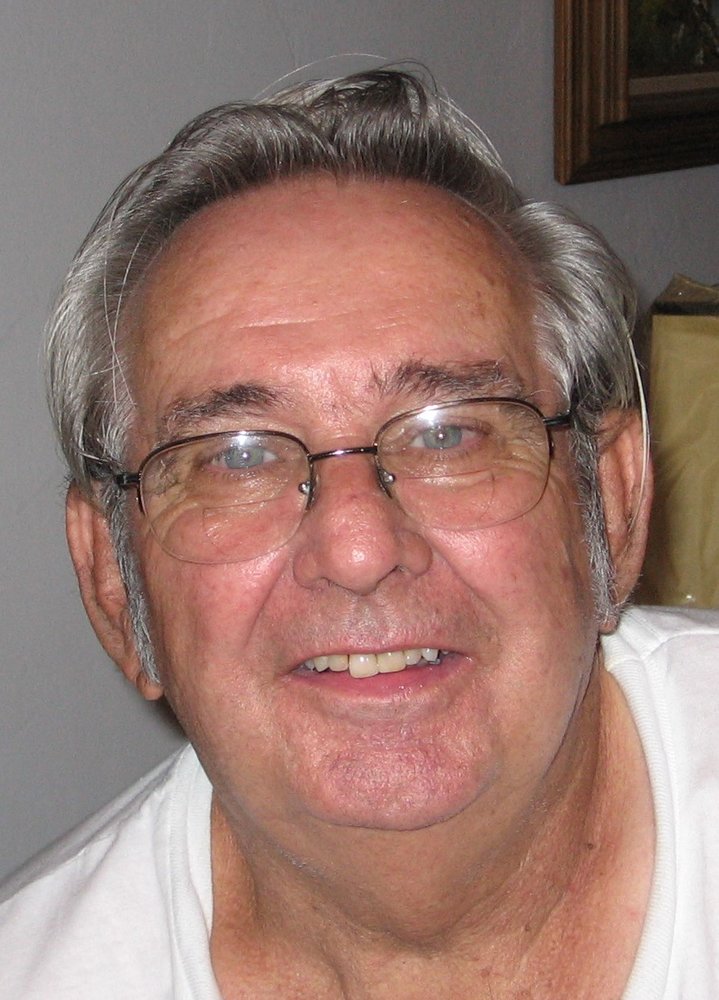 Born October 23, 1938, in Great Cacapon, WV, He was the son of Redford Smith and Helen  Smith-Azbell.

Ray served proudly for 26 years in the US Air Force. Retiring in 1982 at Davis Monthan AFB. Having attained the rank of Master Sargent.

Ray’s military career took the couple to many locations around the world, arriving in Tucson, AZ in 1967 with their three children.  They decided Tucson was the place they wanted to make their permanent home.  Ray’s career took him away many times but he always came back to his family home in Tucson.

Ray had a zeal for life and enjoyed many activities including, golfing, fishing and camping with his family.

Ray was always able to bring a smile to everyone with his wit, jokes and ability to tell a “Tall Tale” or two.

Visitation is scheduled for Tuesday January 22, 2019 from 4 pm to 7 pm, and funeral services will be held Wednesday January 23, 2019 at 10am at Bring Funeral Home, Broadway Chapel.

Donations can be made in Ray’s name to either Father Flanagan’s Boys’ Home A.K.A Boys Town or the ASPCA.

To send flowers to the family or plant a tree in memory of Ray Smith, Sr., please visit Tribute Store
Print
Tuesday
22
January