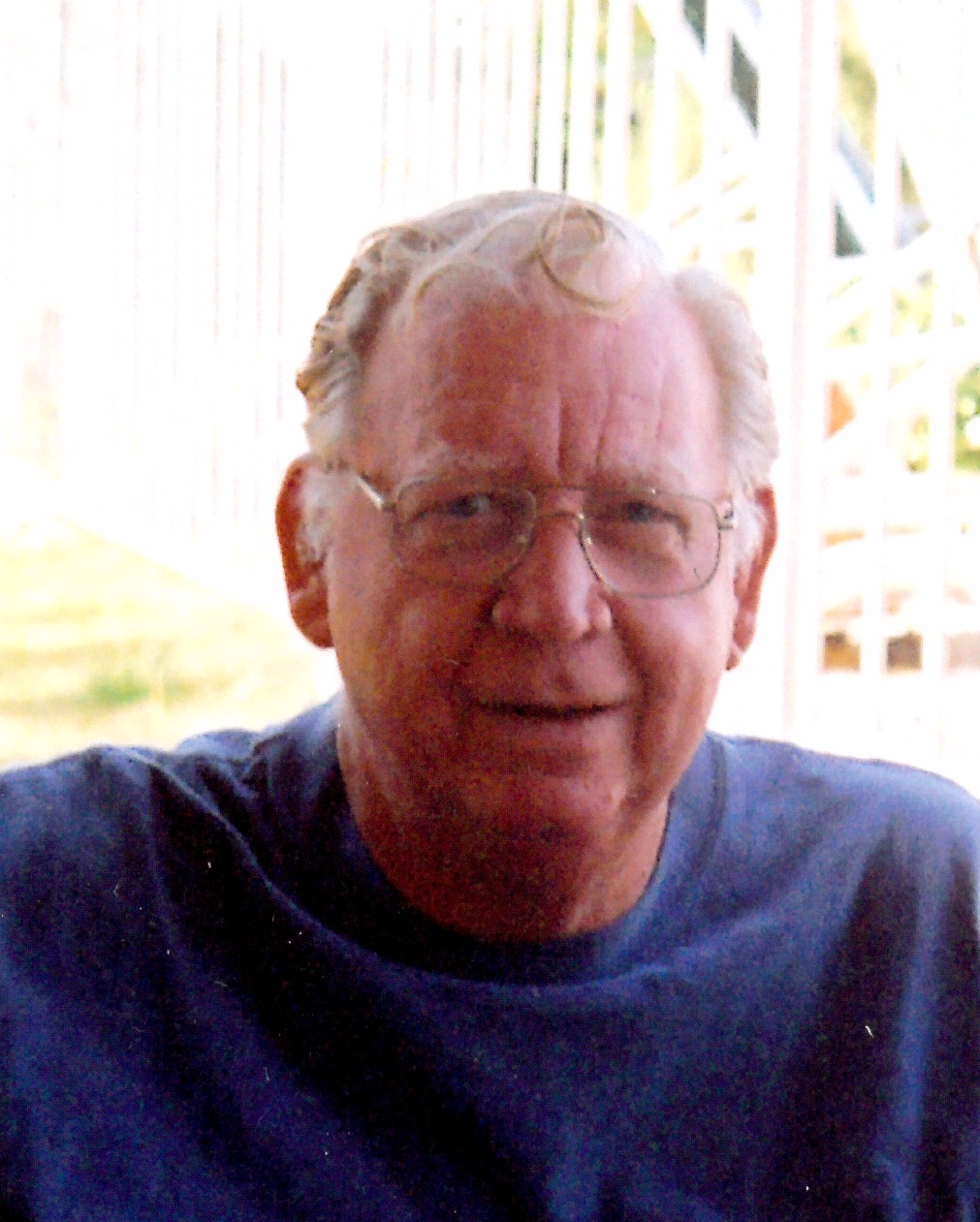 Norman E. Mason, 83, passed away Jan.1, 2019 at TMC Hospital in Tucson, Arizona. He was May 29, 1935 born in Murrayville, IL, the son of James B. and Ethel (Whitlock) Mason.  Norm married Martha Hager Apr. 29, 1956 and they were married until her death Dec. 27, 1999. Norm married Adella May 24, 2003.  Norm is survived by his wife Adella, his sons Tim (Emily) and David (Cheryl), his stepdaughter April Leek and 3 grandchildren Jonas, Anna and Keegan. He was preceded in death by his sister, Marjorie Brown and brother Glenn Mason.  Norm was a carpenter before he started his long career with the telephone company. He first worked for Illinois Bell, before transferring to Mountain Bell in Tucson, AZ in the early 60’s.  During his telephone career he held numerous positions in craft and management.  He retired in 1997 as a Manager of Special Services. Norm was a lifetime member of the Telephone Pioneers of America, an avid woodworker and a longtime member of Christ Presbyterian Church.  Per Norm’s wishes, no services will be held.  In lieu of flowers, donations may be made to the National Kidney foundation 360 E. Coronado Rd. #180 Phoenix, AZ 85004.

To send flowers to the family or plant a tree in memory of Norman Mason, please visit Tribute Store