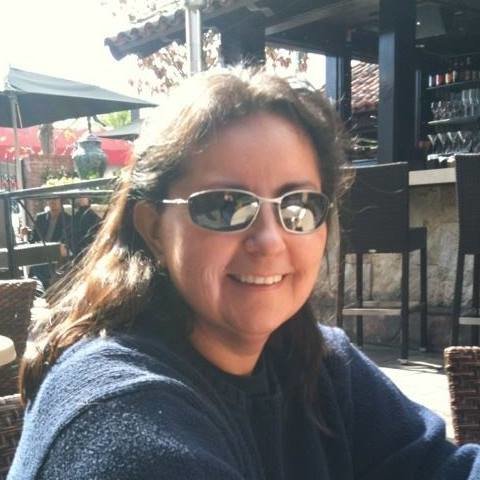 Karla Jean Starr entered the gates of eternal peace on September 15, 2018.  She was only days away from her 45th birthday.  Karla was born in Parker, Arizona on September 20, 1973.  At the time of her passing she resided in Tucson, Arizona.    Karla is survived by her wife, Diane Ramirez; her mother, Edith Howard; her father, Larry Starr; her sister, Robin Howard; brothers, Larry Starr and Matthew Starr, along with an aunt, several uncles and cousins.

Karla passed away suddenly from complications of a cerebral herniated aneurysm.  Her discomfort was not prolonged and she passed peacefully in the care of St. Joseph's Hospital.

Karla received her Bachelor of Arts degree in Economics from Stanford University, where she played on the Women's Varsity Softball team for four years.  She then returned to her native Arizona and graduated from the University of Arizona College of Law, with her Juris Doctorate degree in 1999.  Karla worked as an attorney in Phoenix and Tucson for the past 20 years and most currently was employed at Farmers Insurance as of 2011.  She was well respected and had a very successful career as a trial attorney.

Karla was an avid sports fan and much of her recreational time was reserved for watching her favorite teams play sports.  She was dedicated to The Diamondbacks, Rams, Stanford University and The University of Arizona.  She loved Fantasy Football and looked forward to this time of year.

Karla was known for her kind heart and willingness to always help others.  She was a member of the Navajo Colorado River Indian Tribe where she had pride in being named Little Miss CRITT and Miss Indian Arizona.  Karla's marriage to her wife was unconditional and over the span of 20 years she and Diane made a life together that is cherished and honored.  Karla Starr will be deeply missed by her friends, her family, and many aquaintances from all levels.

To send flowers to the family or plant a tree in memory of Karla Starr, please visit Tribute Store
Tuesday
2
October

Share Your Memory of
Karla
Upload Your Memory View All Memories
Be the first to upload a memory!
Share A Memory
Send Flowers