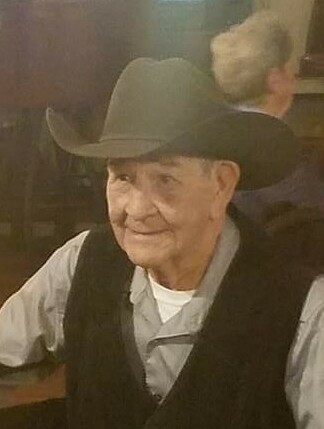 Born to Glenn Kroeger and Ethel Smith in Cheyenne, Wyoming on December 22, 1934. Glenn was the youngest of four with three older sisters. In November of 1952 Glenn joined the United States Navy and was honorably discharged in September of 1954. His most significant duty assignment was at Naval Auxiliary Air Station in Sanford, FL. Glenn was also awarded the National Defense Medal. On August 31, 1957 Glenn married the love of his life, Marilyn. Together they had four children, Theresa, Lora, Tracy and Glenn. In August of 1971 they moved to Tucson, Arizona and lived a beautiful life together.

“Grouch” had 8 grandchildren and 9 great grandchildren. To know “Grouch” was to love him. He loved his cowboy boots, cowboy hat and a cold Bud Light. Glenn is preceded in death by his beautiful wife Marilyn, daughter Theresa, and two sisters Donna and Ginger. He is survived by three of his children Tracy Johnson, Glenn Kroeger and Lora Hochheimer.