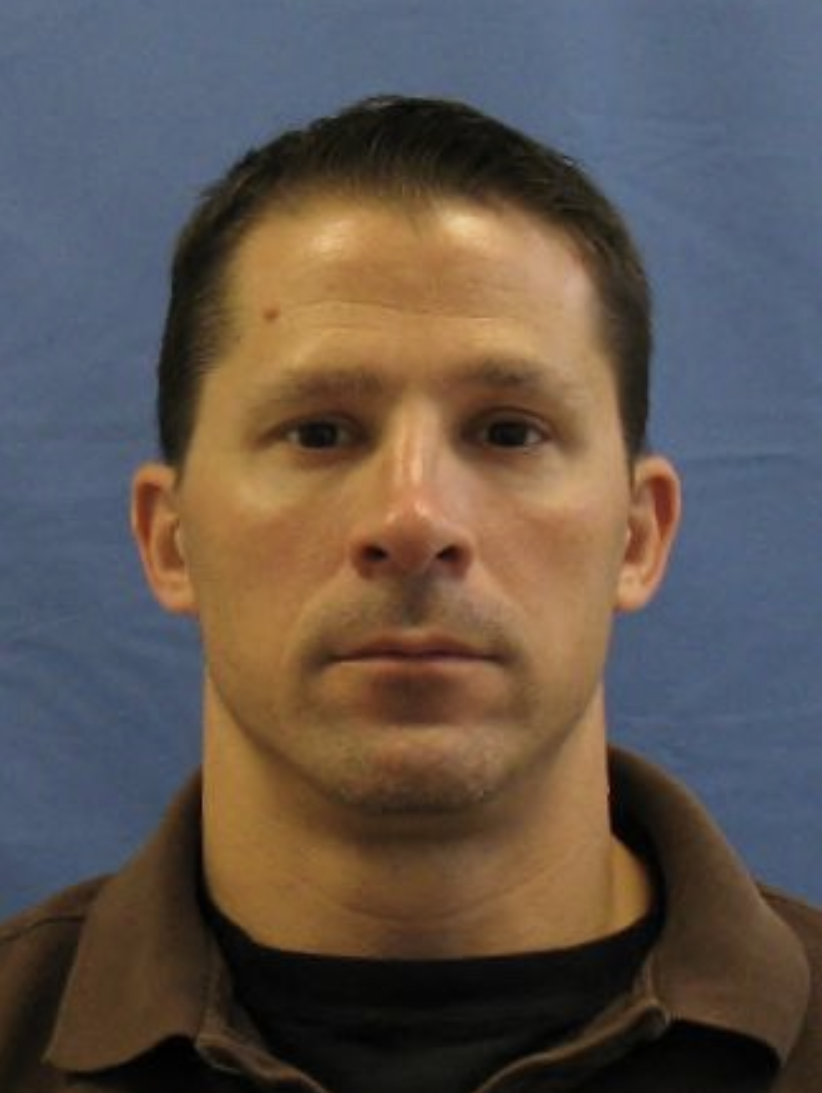 Michael G. Garbo “Mike”, age 51, honorably passed away on October 4, 2021 while serving his city and nation. Former police officer for Metro Nashville PD and current DEA Special Agent based in Tucson, Arizona since 2005.

Mike lived a life devoted to serving and caring for others. Early in life Mike would graduate from Eastern Illinois University where he would meet his wife, Vida. Soon after graduation, Michael began his career in law enforcement; a career path inspired by his late father. Michael and Vida would go on to marry—not long after came their greatest pride in life; their daughter, Alexis. Mike was well immersed in his work when he was not home being a dedicated father and husband. He dedicated his life’s work to combatting drug traffickers spanning from Kabul, Afghanistan and across the United States with unmatched talent, knowledge, dignity and bravery. His hobbies included practicing Jiu Jitsu/martial arts, spending time with his family and watching his daughter succeed in every aspect of her life .

He is preceded in death by his mother and father, Carol and Larry Garbo and special grandmother, Betty Garbo.

Michael is survived by: wife Vida Garbo (Tucson, AZ); daughter Alexis Garbo (Tucson,AZ); niece/god-daughter Kennedy Valinevicius(Fishers, IN); brother, Terry Garbo (Selinsgrove,PA); and many other loved ones whom he loved until the end.

In lieu of flowers, please donate monetary donations to GoFundMe in support of his wife and daughter.